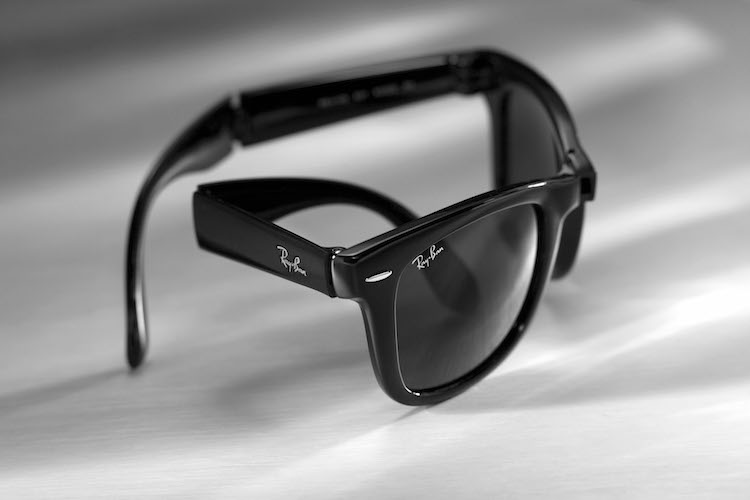 Ray-Ban: The World’s Most Stylish Eyewear

Ray-Ban is an iconic eyewear brand that for seven and a half decades has existed alongside some of the most powerful cultural movements in history. From music to the arts, Ray-Ban has been a part of the rise in celebrity culture that afforded rock stars and movie stars power to influence fashion. Ray-Bans remained indispensable to the stars from James Dean and Audrey Hepburn to Michael Jackson right down to modern celebrities, they enabled them to be noticed yet not seen.

The first Ray-Bans were born out of the need for US Air Force pilots to protect their eyes from the sun’s glare. Original Ray-Bans are now known the classic Aviator, glasses which help pilots push the boundaries and fly higher and farther than ever before. The cutting edge of military technology that helped shape the original Ray-Bans continue to be a part of the contemporary Ray-Ban offering of functionality with style. Fast forward to the 2000s until now, Ray-Ban’s long association with musicians, film stars and fashion icons have solidified its status as both a bold statement of individuality, personality and high quality eyewear.

The Ray Ban range has expanded to include for the first time eyewear for children aged 8-12. The good-looking Ray-Ban kids’ range delivered maximum eye protection and comfort. In 2007 the first of the highly successful NEVER HIDE campaigns was launched across various digital platforms and involved millions of fans around the world followed by Ray-Ban Remasters in 2008 that mobilised 8 international music acts including The Kills, Black Kids, Ladyhawke and Ipso Facto. Ray-Ban is known for its meticulous craftsmanship and timelessly cool vibe which continues to be reinterpreted and reinvented. Drawing from its pop culture heritage, Ray-Bans are a symbol of taste and discernment. The Ray-Ban wearer is unique, effortlessly sophisticated and in tune with the times. 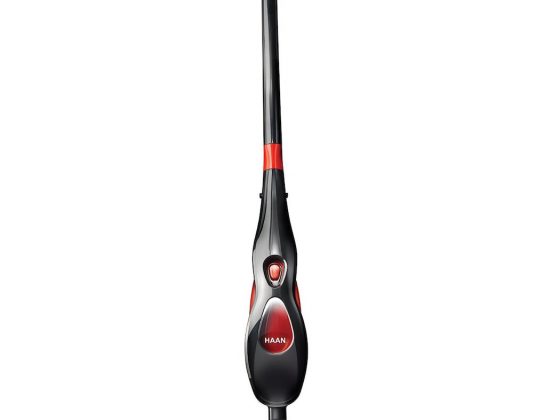