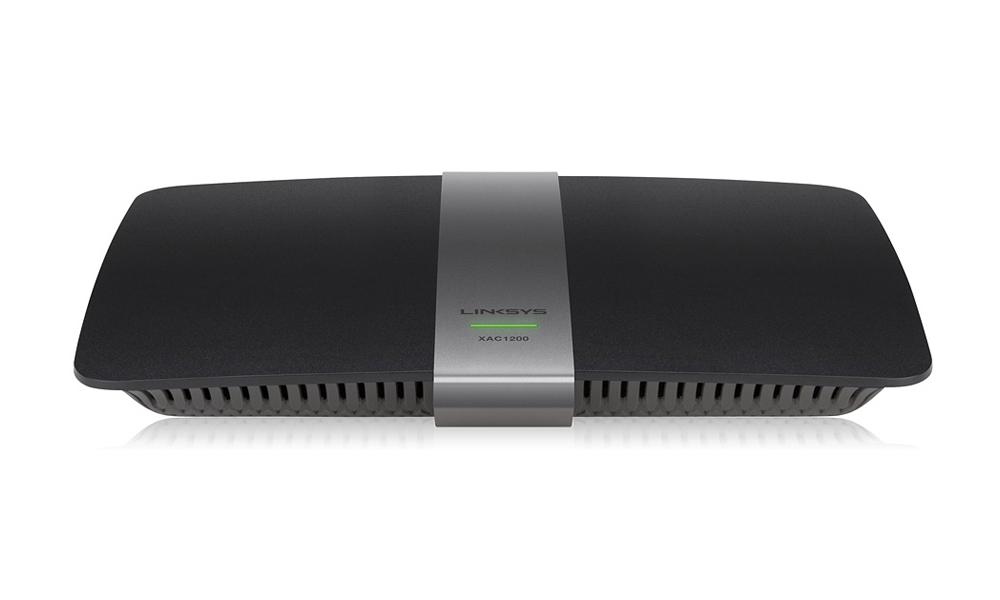 Some routers just don’t make sense from both a design and functional point of view. Fear no more with the Linksys XAC1200. It takes the guess work out of wondering which antennae and cable goes where. The design is ergonomically based, super simple design with a single light on the front.

The Linksys XAC1200 has taken a different design approach in comparison to Netgear’s stealth fighter theme like the F117 Nighthawk stealth jet fighter. The stealth fighter design incorporates a sharply angular industrial design and huge antennas. The Linksys XAC1200 has an opposite design layout with no buttons, just an inconspicuous modem router that doesn’t draw attention to itself.

The Linksys XAC1200 has four Gigabit Ethernet ports for speeds 10x faster than Ethernet. The XAC1200 Interface includes a Wi-Fi Protected Setup or WPS. It can be found at the back for quick device connecting. There is a USB 3.0 port for HDD connection. If you want to share files with other people in your house, now you can easily with the DLNA server system.

The Linksys XAC1200 is a great router for those looking for performance with strong 802.11ac capability. If you want a device that’s not too show-offy and does what it’s meant to do, the Linksys XAC1200 is the one for you. It will blend in seamlessly into the background of any space, be it your home, office or apartment. 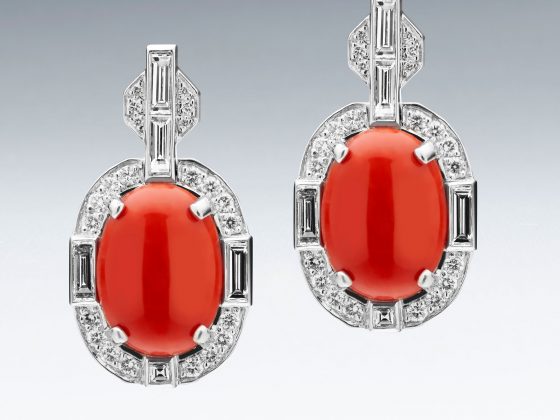 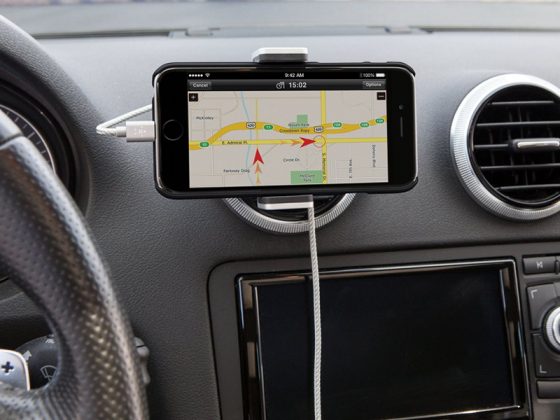