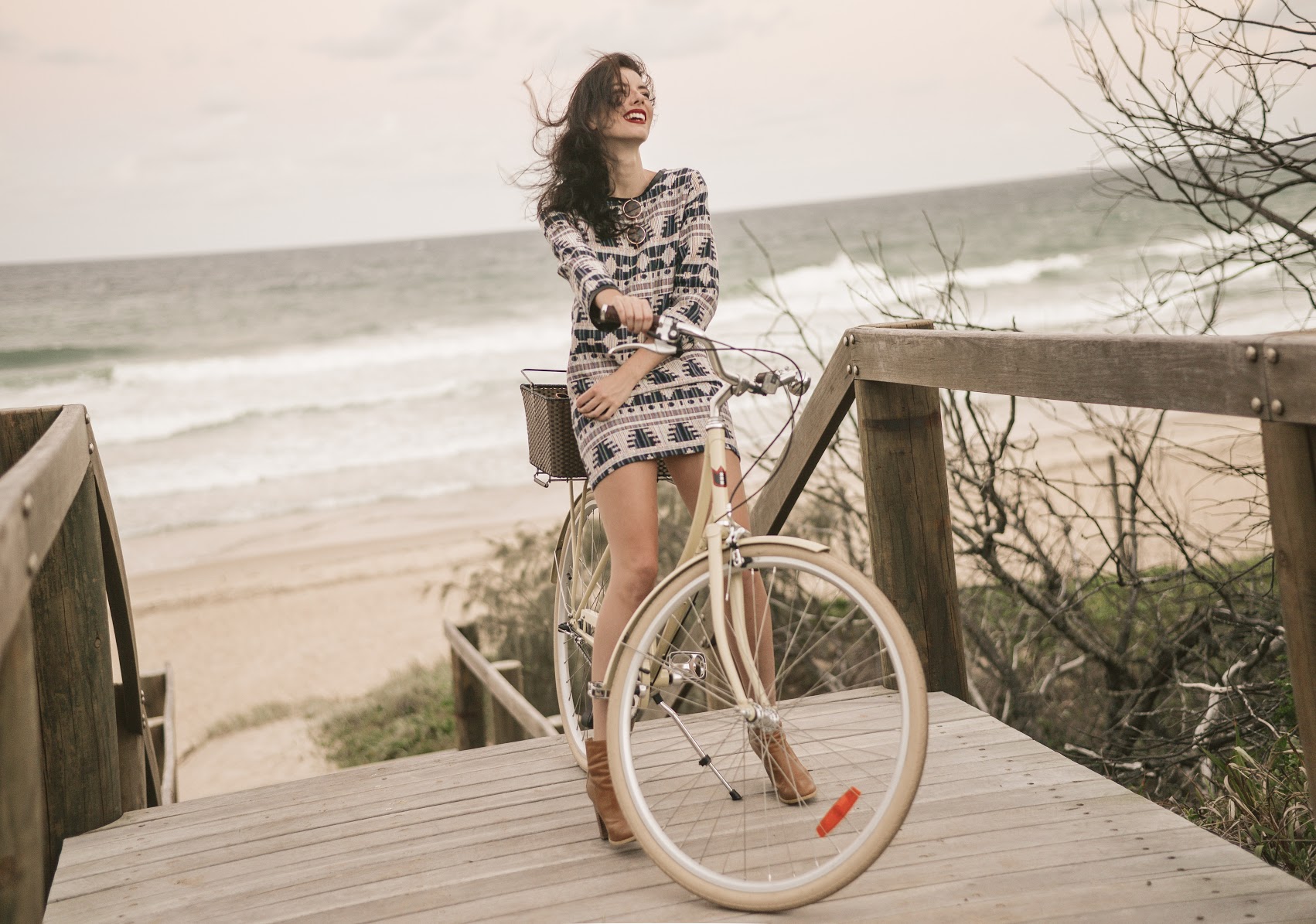 With the rising popularity of all things vintage, it is unsurprising that Dutch-inspired bicycle brand LEKKER has become a hot topic amongst Australia’s urban cyclists. Designed in the Netherlands based on traditional bicycles from the area, LEKKER’s retro style is an asset the urban cycling scene.

Cycling has long been a staple in Dutch culture, and LEKKER was launched in 2011 with the mind to share this cultural treat with the growing number of Australian cyclists. Founder Meindert Wolfraad says that LEKKER bikes are “designed exclusively for the Australian rider”, inspired by his own desire for a simple, efficient and powerful bike.

The young Dutchman arrived on Australian shores in 2008, and when searching for a new bike says he found “little but bikes made for mountains and serious racing.” Taking matters into his own hands, Wolfraad he returned to his home – the cycling capital of the world- and “sourced one of the most stylish, practical and high quality bikes in Amsterdam – the now called LEKKER bike.”

LEKKER bikes are lightweight and finesse, designed with a style that clearly demonstrates the determination and passion of the company’s founder. Wolfraad’s pursuit of reasonably priced bicycles that do not compromise on quality and aesthetics has led to the creation of a range of affordable bicycles, from ‘old-school’ Dutch vintage bikes to ‘new-school’ Fixie bikes from Amsterdam.

The LEKKER online store is open 24/7, and in addition, the company have recently opened a store in North Melbourne, encouraging customers to come in for a test-ride. Here they will be able to rent, as well as purchase, a range of LEKKER bicycles.

The bikes are named LEKKER, because the word is colloquially used in the Netherlands to mean beautiful, or awesome. With a chic design and exceptional feel, LEKKER bikes undoubtedly live up to their name. 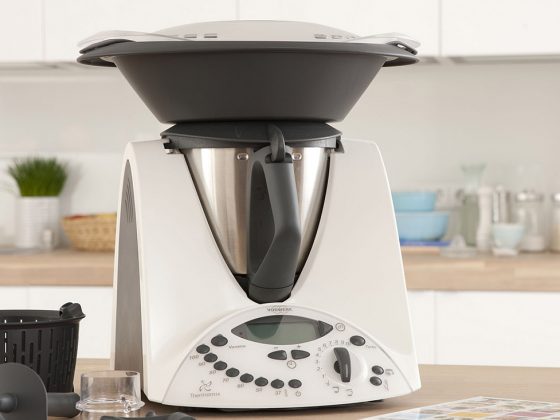 Go Organic with the Thermomix 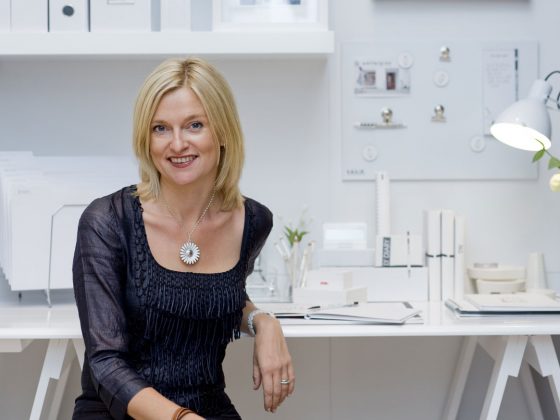 Passion is the Key to Business Success