Having been launched almost 6 months ago in the United States, the much anticipated iTunes Radio is finally available in Australia. iTunes Radio is a free, ad supported service which features over 100 stations, along with an incredible catalogue of music from the iTunes store. iTunes radio is accessible from iTunes on PC and Mac as well as apple devices such as the iPhone, iPad and Apple TV. The application ‘evolves’ in accordance with the music you play and download, hence the more you use iTunes, the precise iTunes Radio will be in its music selection. iTunes Radio also plans to feature exclusive music premieres from top selling artists, as well as streaming special events such as the iTunes Festival in London. In addition to the free service, iTunes offer the iTunes Match service. A subscription to Match costs $34.00AU per year, and allows the user the complete streaming experience with no ads, a clear competitor for the Pandora equivalent which costs $36AU per year. Along with ad free streaming, the Match service automatically stores all your music, including imported files, in the iCloud. On Apple devices, iTunes Radio will be bundled in with the ‘Music’ app on mobile devices, to integrate streaming into a familiar app we all already use.

Although apple claims to be “leading the digital music revolution” with iPods and iTunes, in reality, apps like Pandora and Spotify have long been at the forefront of music streaming. While the iTunes Radio service does look promising, this development is less a case of Apple leading the revolution, and more an example of the multinational corporation playing catch up. 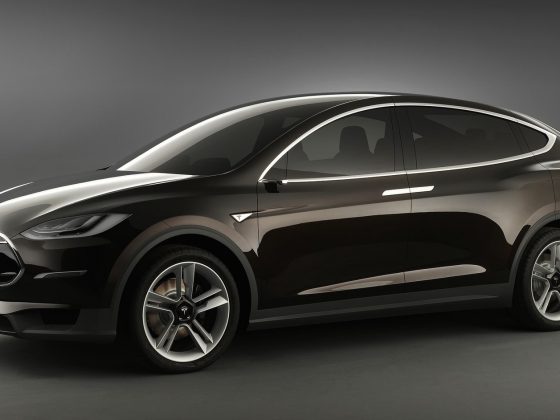 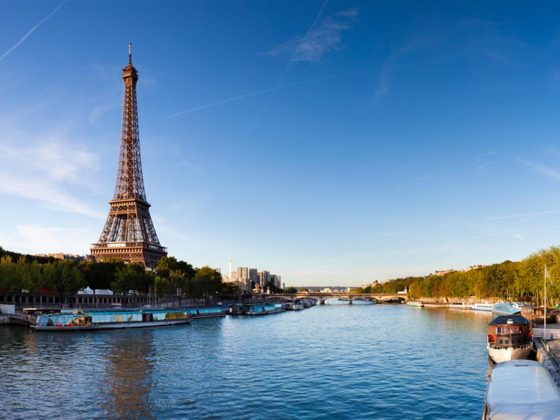