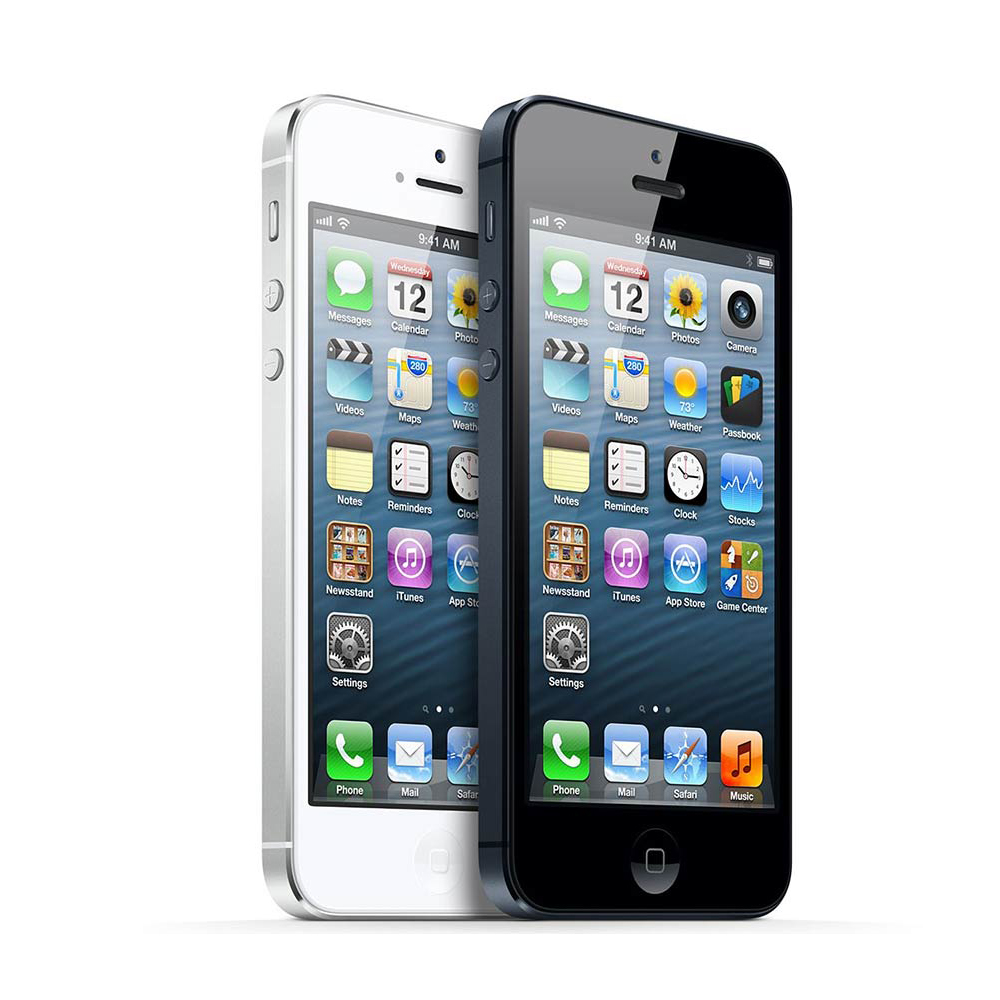 The highly anticipated release of the latest model of the iPhone may have just been leaked.

A member of Apple Computer Al Gore, expressed that there would be two ‘new iPhones released next month’.

This will not only be a major event for Apple brand lovers, but a kind of test for the tech giants new Chief Operating Officer, Tim Cook.

Since the resignation of Apple’s founder Steve Jobs, Cook has taken over and this new product will be the first to be released under ‘his name’ sort of speak.

However, with android smartphones on the increase, particularly those by Samsung, Apple could have more to contend with the release of their new product than ever before.

Regarding its content, the HTC Inspire 4G by Samsung has access to Android market while iPhone has access to its own Apple Apps Store, both having hundreds of thousands of applications.

In regards to selling ability, Apple out do competitor Motorola by more than three times with shipping 47.9 million in 2010 alone, compared to Motorola 13.7 million.

The maintenance of Apple as the no.1 smart phone provider will determine on the quality of the iPhone 5. In order to solidify this high rank, Apple will have to keep up with innovating competitors to ensure there isn’t a shift in an attitude against the tech giant. 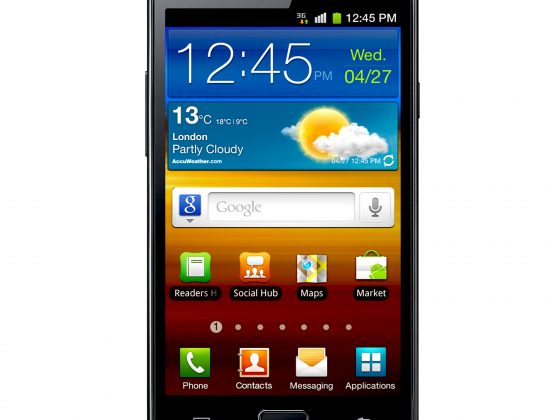 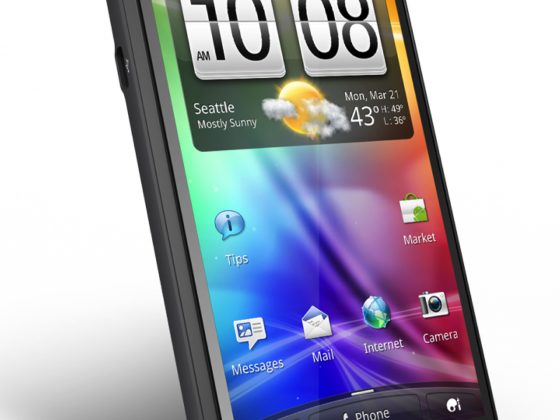