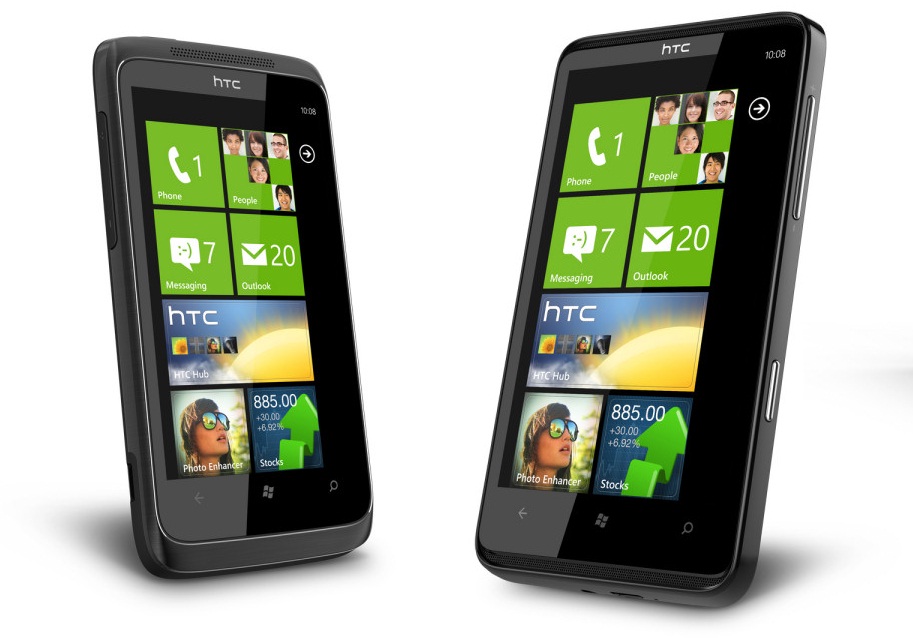 Introducing the Windows HTC HD7 Smartphone. What can be considered as one of the major up coming threats to the success of the iPhone 5, is this fully equipped pocket of the latest and greatest technology.

One of its main features is the 4.3 in capacitive touch screen, accompanied by a pop out kick stand, allowing you to watch movies, television shows and live news updates comfortably from wherever you may be.

The HD7 is also fitted with Windows Phone 7, an intuitive OS from Microsoft providing minimal clutter of files and storing data.

Although the camera is not as good as the Samsung HTC Inspire (at 8 megapixels) the HD7 comes with a comfortable 5 pegamixel camera with auto focus and flash.

The HD7 Smartphone is sleek and uses a minimalistic approach with its design, much like the iPhone. Although the HD7 does look different and uses windows OS 7 operating system, the phone is definitely a contending competitor for the Apple iPhone. 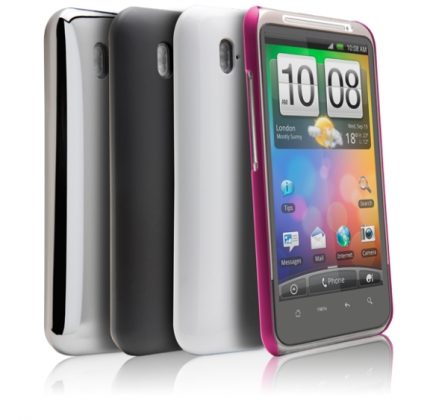