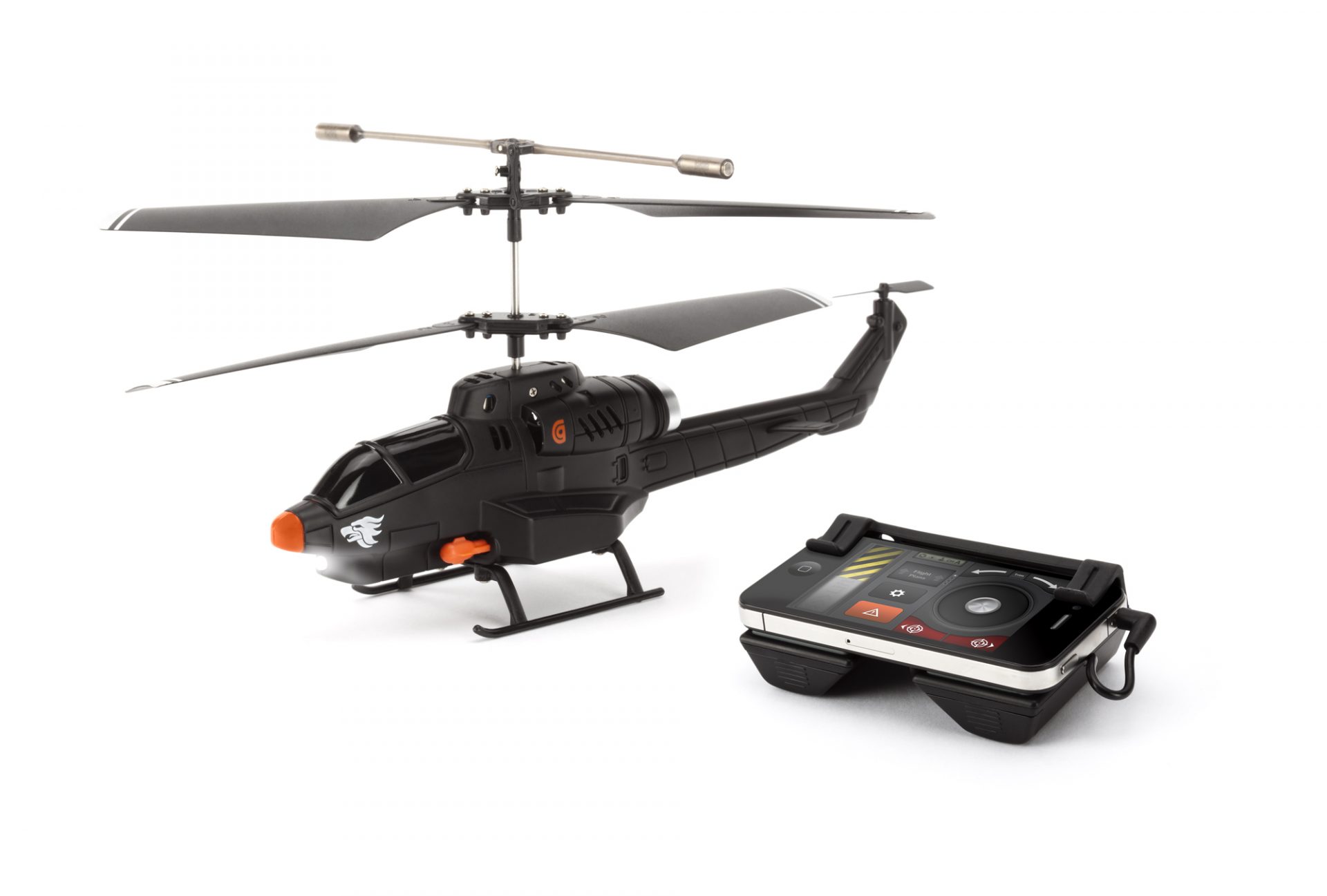 Attention all who were once obsessed with remote control cars or planes! Although those days might be past you, your eyes will sparkle at Griffin Technology’s “Big Kid version;” the indoor HELO TC™ Assault Remote Control Helicopter

There has never been a more exciting way to utilise your iPhone, iPod Touch, iPad or Android Smartphone. Acting as the remote for this super-durable, snazzy chopper with stable twin rotor design; your Smartphone/tablet allows you to steer and manoeuvre the heli in two ways. You can either tilt to steer, or use the virtual joystick controls on your touchscreen.

Controls are intuitive and easy-to-grasp; providing a thrilling experience those young (5years +), those young at heart, and everybody in between!

To launch the HELO TC™, simply download the HELO TC™ app from the iTunes App Store or Android Market. Next, connect the Flight Deck into the Smartphone or tablet’s headphone jack, which transforms your device into the virtual controller.  When these simple steps are complete, HELO TC will be ready for take off!

The HELO TC features six live-fire missiles that can be launched at its targets by simply tapping your device’s touchscreen. The record function is also clever, inspiring user creativity through the ability to design and record impressive Flight  Plans that can be replayed later. Finally, to experience the HELO TC™ on another level, invite your friends along and fly up to three HELO TC™ choppers at once by changing channels from within the HELO TC™ app.

Thanks to Griffin, the HELO TC™ allows us to indulge in and relive a childhood memory.

For more information on the HELO TC Assault by Griffin, visit the website  www.griffintechnology.com 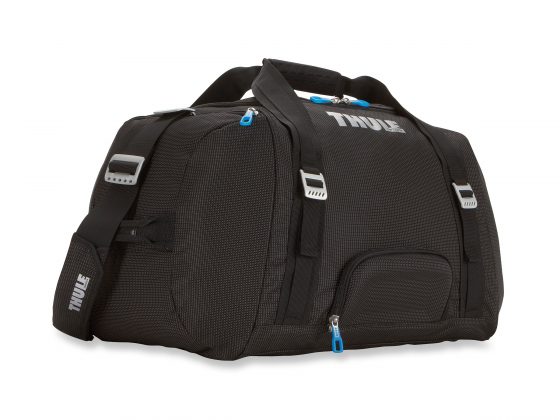 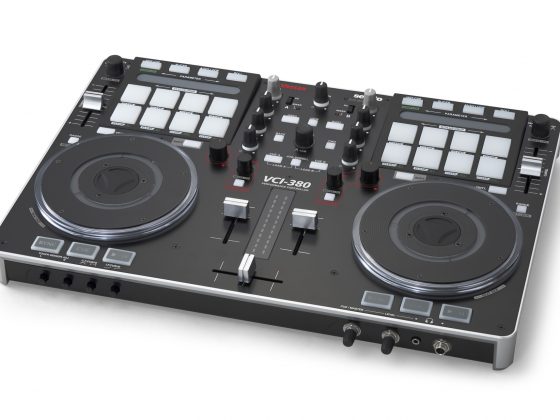