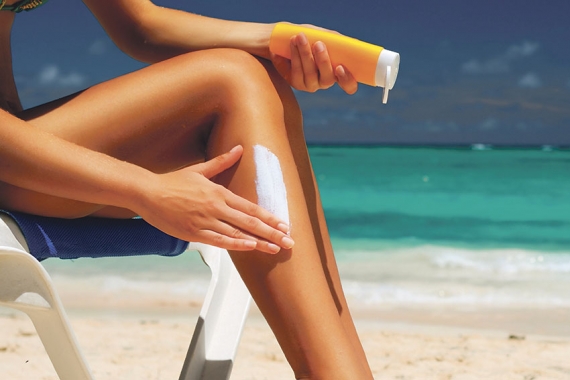 Friends of the Earth has completed a Citizen Science Experiment investigating the effect that a number of popular Australian sunscreens have on the coating of colorbond steel and on varnished timber. The experiment was conducted with the help of students from Trinity College, Colac.

The experiment replicated a 2008 study which discovered that nanoparticles of anatase titanium dioxide in sunscreen were reacting with sunlight and producing free radicals which broke down the coating on Colorbond steel 100 times faster than normal.

The experiment conducted by Friends of the Earth found that several popular sunscreens caused serious damage to wood varnish.

“When nanoparticles in sunscreen are able to completely strip wood varnish in a matter of weeks this raises serious questions about what these ingredients could be doing to our skin,” said Louise Sales, Nanotechnology Project Coordinator with Friends of the Earth.

“We understand several Australian sunscreens have reformulated to avoid using anatase titanium dioxide, following the alarming Blue Scope Steel findings. However, despite these actions from industry and clear concerns from scientists, our sunscreen regulator – the Therapeutic Goods Administration – has taken no action to remove this potentially dangerous ingredient from our sunscreens,” said Louise Sales.

Scientists have warned that anatase titanium dioxide is “capable of destroying virtually any organic matter” and questioned its use in sunscreens.

“It’s incredible that these ingredients are allowed in children’s sunscreen products. We are calling on the Government to urgently ban the use of anatase titanium dioxide in sunscreen. They also need to ensure that any other nano-ingredients in sunscreen are labelled and undergo stringent safety testing,” concluded Louise Sales. 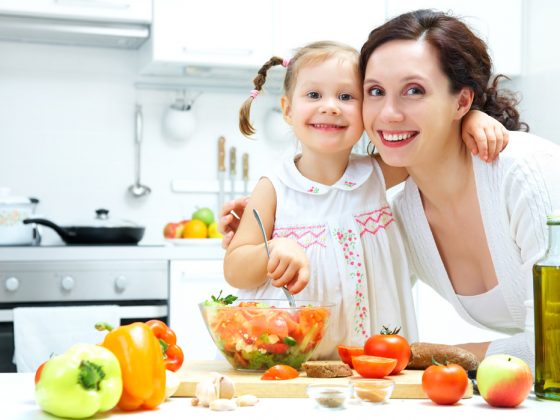 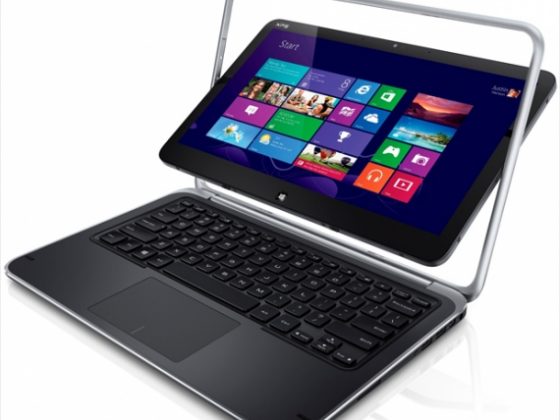