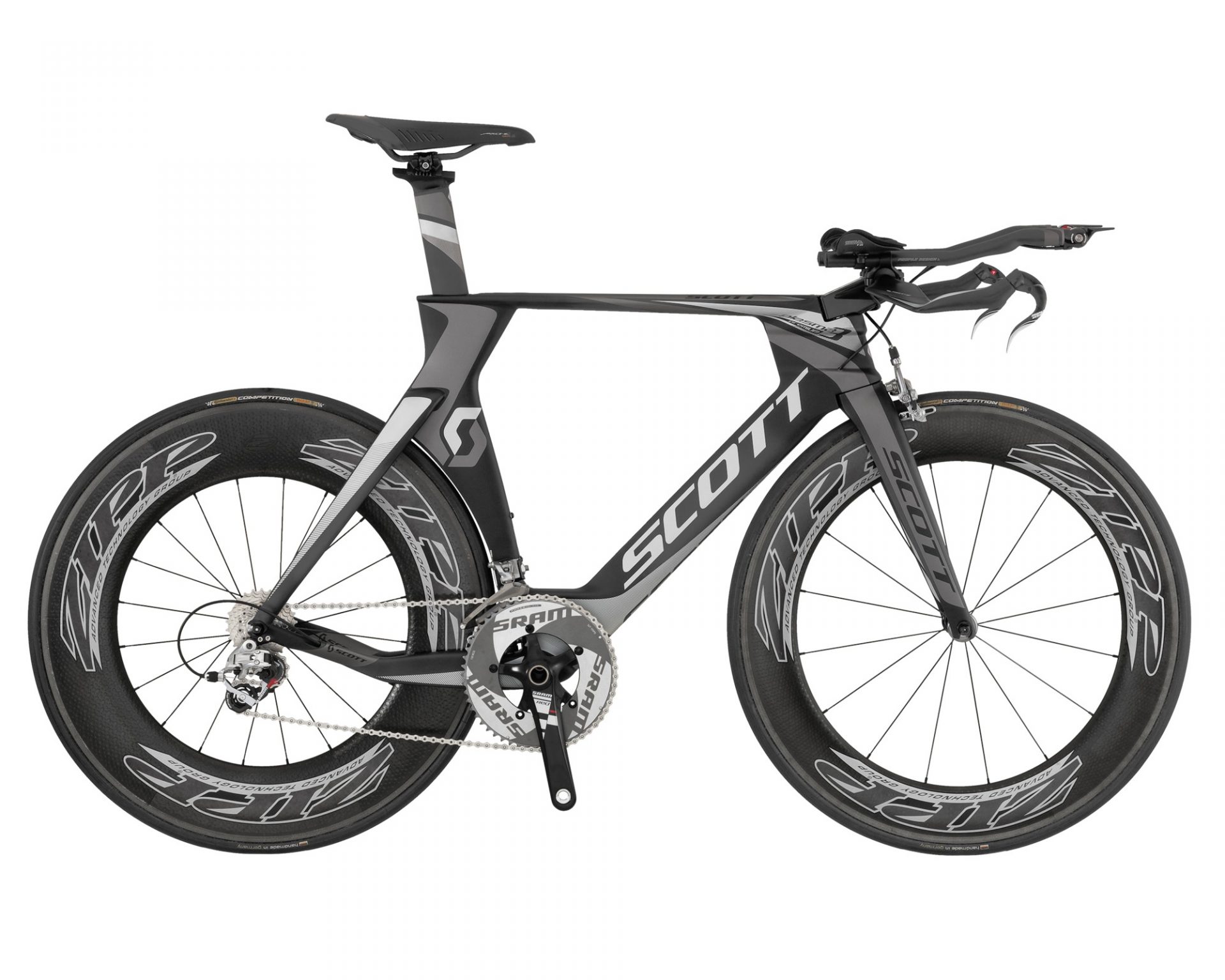 Scott began in 1958 after the companies founder Ed Scott invented the first aluminum ski pole. Ed Scott was a ski racer living in Idaho and single handedly changed the skiing world by replacing the sports current use of bamboo and steel. Since the invention, Scott has brought a wide variety of innovations to the table, covering sports from skiing to biking.

It wasn’t until 1989 that Scott ventured into the cycling industry with the production of the aerodynamic handle bar used by American Greg Lemond in his first 1989 Tour de France win.

Two years later the company went into collaboration with Unishock to develop mountain bike suspension before building the world-renowned ‘Genius’ Mountain bike. The bike was a new concept of full-suspension and shock-adjustable technology. The bike was able to shift into three different modes (lock-out mode, all-travel mode and traction mode). As the only one of it’s kind, it was not long until the bike was splashed across magazines and newspapers all over the world.

Scott has since made many sporting adventures and developments where they consistently dedicate their passion to sporting into the production of their products. 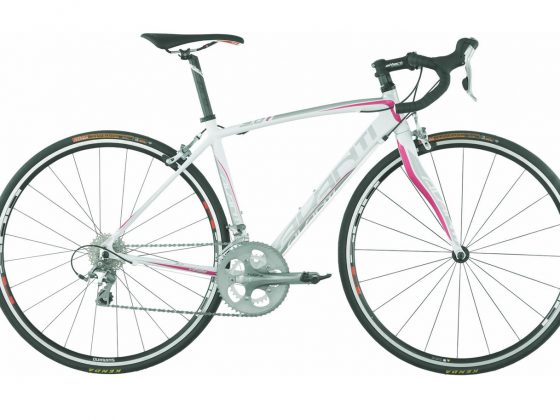 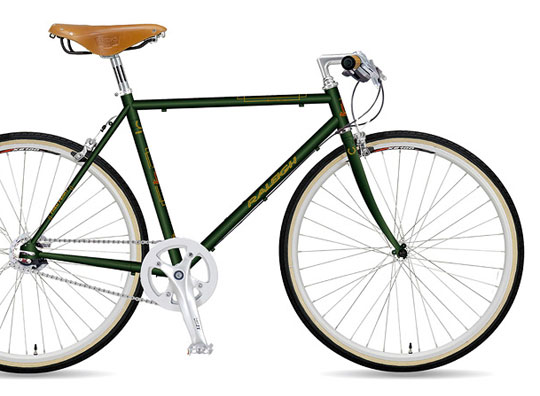