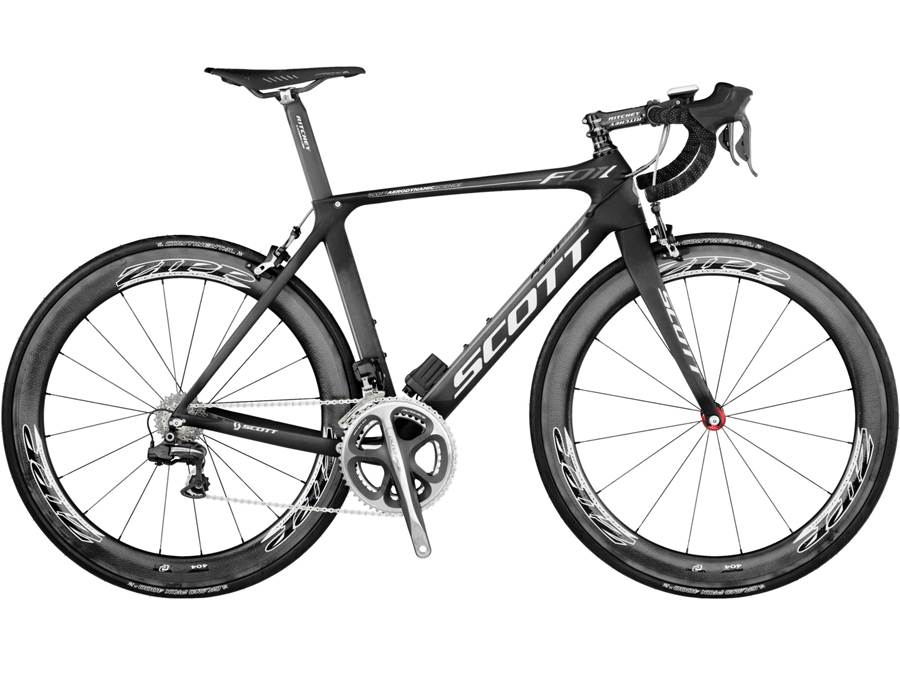 According to ProCycling Magazine, the Scott Foil was one of the most eagerly anticipated bikes for 2011. The Foil is an aero road bike, designed to be more efficient in all road conditions. With features including a HMX carbon fibre frame, Shimano Dura Ace Di2 gear for shifting precision, and Zip 404 carbon clincher wheels; the Foil is unbeatable.The engineers at Scott set out to build a bike for every day and every race, avoiding compromises on weight, stiffness and speed. With the frame weighing just 840g, and beating its predecessor ‘Addict’ for stiffness, The Foil is the tipping point for aero road bike design.
With stability at high speeds deemed more important by than extreme agility by SCOTT’s sponsored professional cyclists, the rider can expect the level of reassuring stability they would normally see in a sportive bike. It allows cyclists to clear corners at high speeds, with perfect composure.
To achieve such supremacy in terms of aerodynamics, SCOTT teamed up with Simon Smart, former FI aerodynamicist who designed the SCOTT Plasma 3 time trial bike. After 100 hours of development time, Smart and Scott came up with the Foil’s virtual airfoil tube shapes. The design has a thinner leading edge and is cut off at the back at one of its wider points, allowing the air to flow in the pattern created by the front of the tube. The consequence for the cyclist: a smoother, lighter and more dynamic riding experience.
For more information on the SCOTT Foil, visit Velosophy. www.velosophystore.com.au 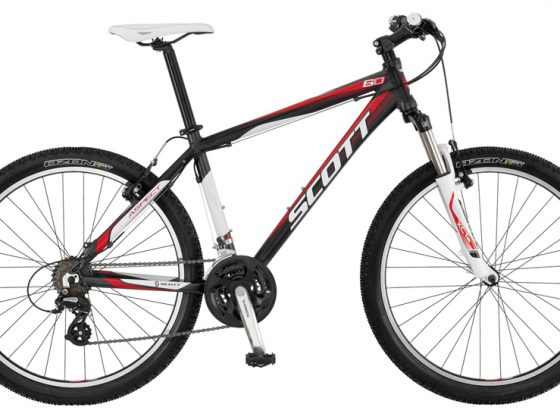 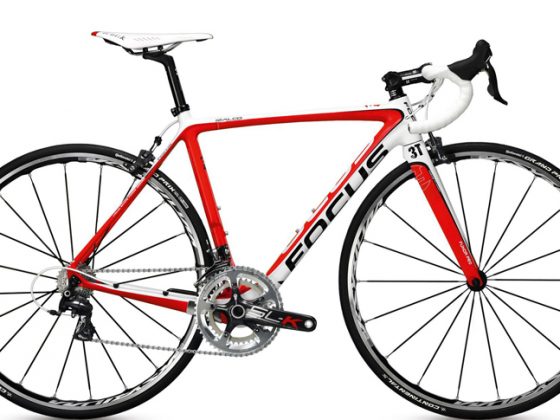