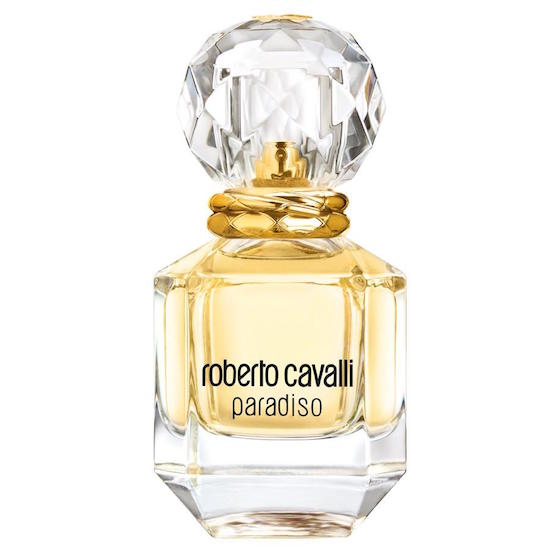 Pleasure never ends in Paradiso. Roberto Cavalli Paradiso fragrance for women is indulgent without shame. The key to another world, the voluptuous delights of Paradiso are within reach. Golden hues of Mediterranean light bathe her in this secret earthly paradise. Imagine the kiss of sun and water on one’s skin and be enthralled by the exotic pleasures of somewhere far away.

Conceived by master perfumer Louise Turner (Givaudan), Roberto Cavalli Paradiso is an exquisite woody floral symphony. With a sun-drenched bouquet of sparkling citrus blended with bergamot and sweet mandarin orange, Paradiso is inspired by the sunny Mediterranean countryside. Paradiso’s heart is made of wild jasmine and finishes with delicate cypress, pink laurel and parasol pine.

Roberto Cavalli Paradiso leaves behind an entrancing trail of woody notes and jasmine. Bursting with light and life, the chiselled diamond of heavy transparent glass reveals the golden depths of Paradiso. This lavish jewel is topped with a facetted crystal cap, capturing glittering rays of light and monogrammed with Roberto Cavalli’s signature. Golden rings coiled elegantly around the bottle’s neck act as a final touch in this token of elegance and luxury.

Roberto Cavalli Paradiso is available now from David Jones, Myer and other stockists. 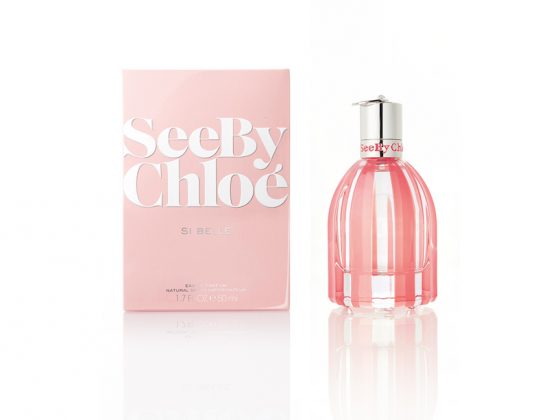 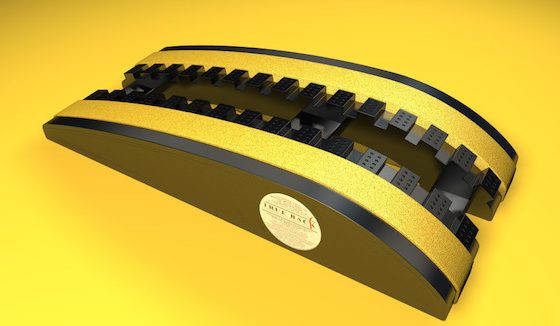 True Back for Back Pain Relief