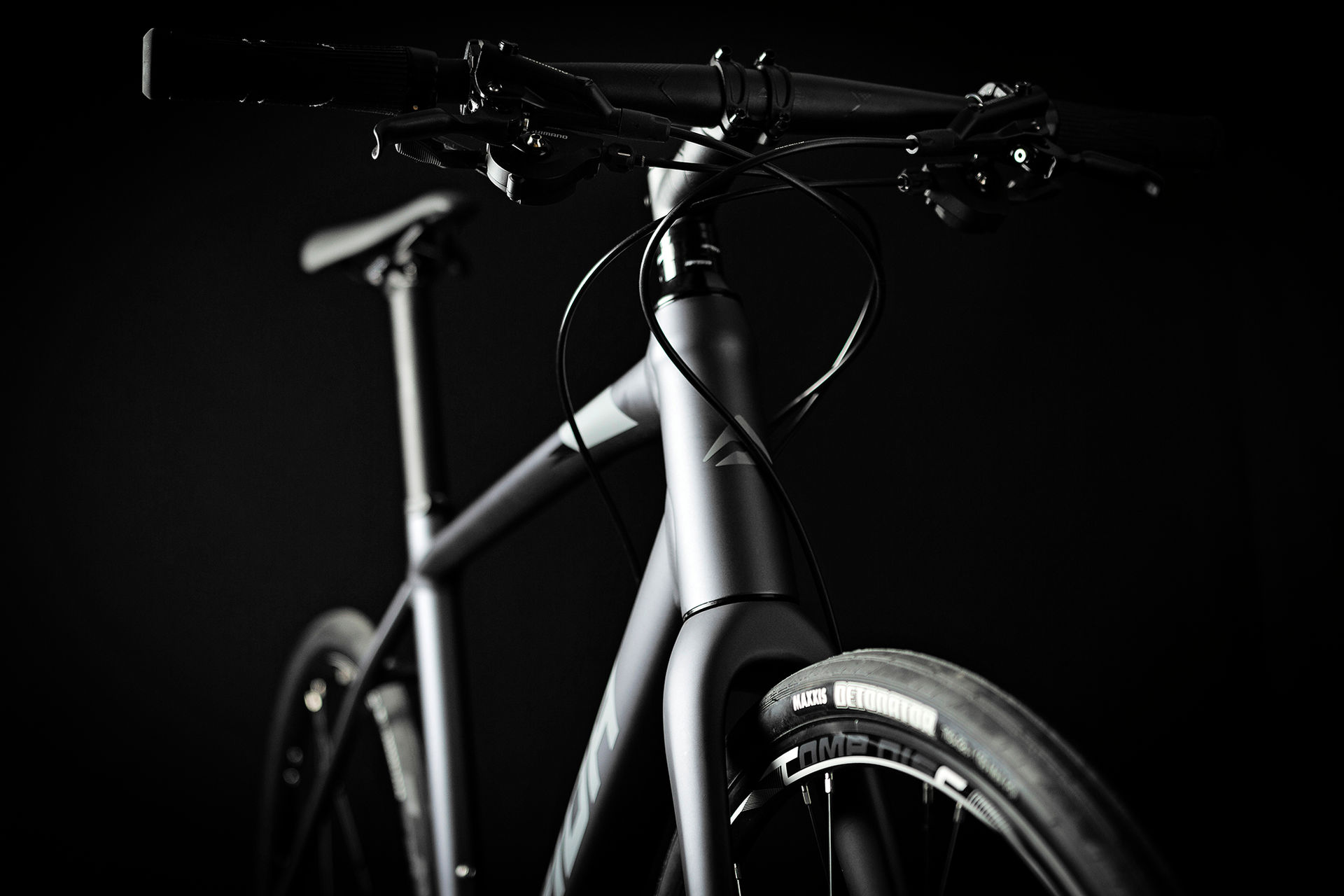 Best Bike In The Biz: The Merida Dakar 620 V Girl

One of the best bike brands to hit the scene here in Australia, and worldwide is Merida Bikes. This bike brand has been making their bikes since 1972, with all of their models being made by hand in the East Asian island of Taiwan. Merida Bikes has a wide variety and range of bikes, although, as far as finding a safe, sturdy bike for children, the Merida Dakar 620 is the way to go.

The Merida Dakar 620 is small girl’s bike, that is absolutely perfect for all young girls, whether a learner, beginner or a natural. The Dakar 620 V Girl bicycle model contains some of the latest and greatest developments in bicycle engineering features, that are guaranteed to ensure a smooth, stable and successful biking experience.

The Dakar 620 V Girl bike has up to 7 speeds of choice, allowing for all types of biking environments. With a D620 Alloy frame, the bike is sturdy and reliable, keeping children safe whilst remaining easy to use. The 620 V also obtains an excellent braking system, with alloy brake levers as well as a steel 40 DG wheel chain, which both allow for smooth pedalling, that minimises chinks.

The 620 V model comes in both a light white and a deep magenta two tone, which make this bike extremely popular with girls under 13 years old. The bicycle also features a sturdy, steel handlebar, with alloy rims and hub caps. The Merida Dakar 620 V Girl bike is an extremely reliable, safe and suitable bicycle model for children, that is guaranteed to have them riding like a pro in no time.

The terrific team at Merida Bikes create their bikes in a team environment, that displays a great amount of team effort. A long list of individuals each heavily contribute their specific skill set to creating and designing models, which ultimately brings it all together at the end. The team is dedicated in testing, re-testing and testing again, all crucial elements to the bicycle models, to ensure in proper performance. The team truly do everything they possibly can to provide their customers with the most refined and secure product possible.

The bicycle brand specialises in designing and manufacturing models that feature;

Merida Bikes is a globally recognised bicycle brand that promises exceptional products, that deliver exceptional results. Whether you are looking for a bicycle for your child, or your parents, grandparents or self, there is a bike to suit everyone with Merida Bikes.

For more info and great deals go to Merida 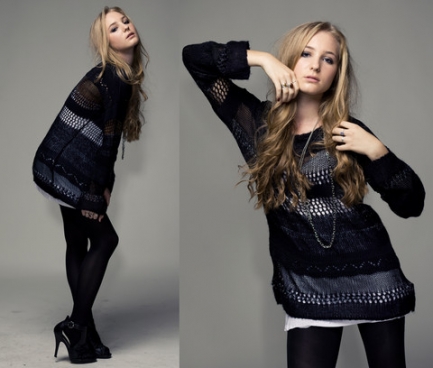 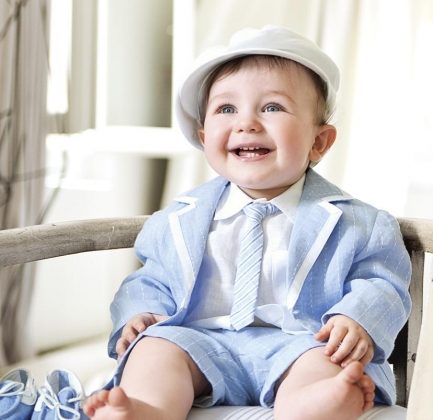 Natural Is Better For Your Newborn