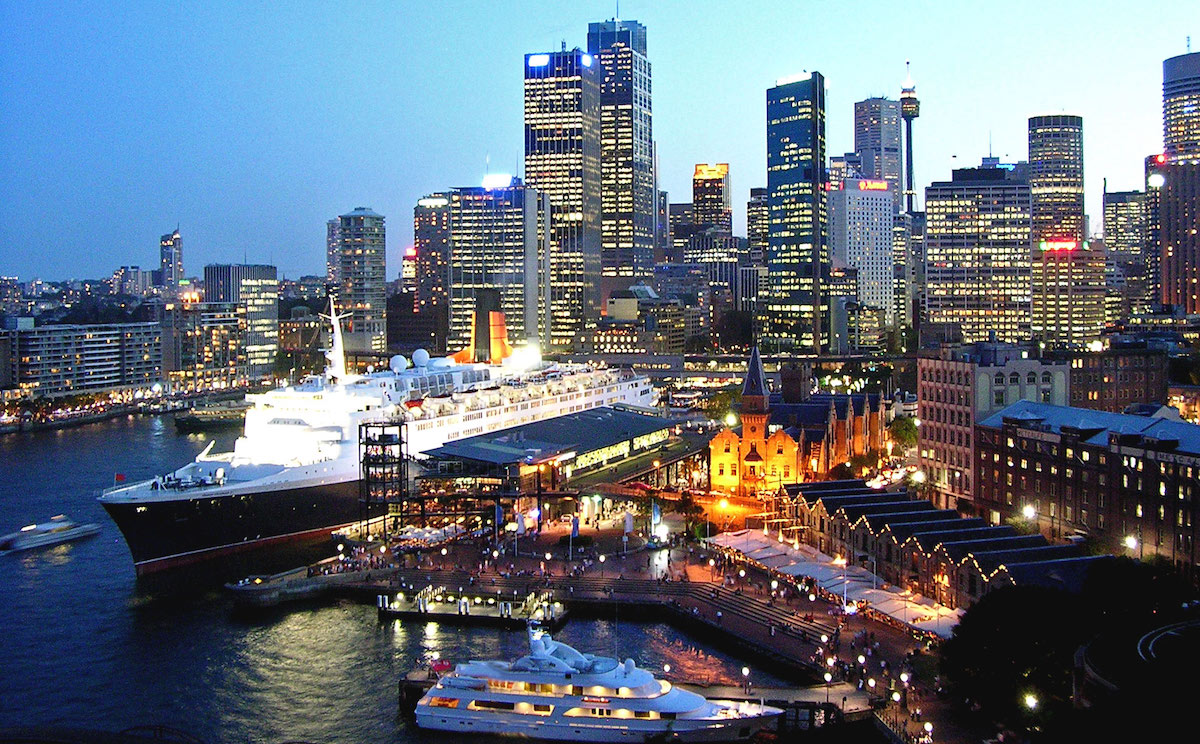 Festival of Urbanism answers all your Sydney property questions

The Festival of Urbanism 2015 provides much needed answers to the Sydney property market’s current problems. Run by the University of Sydney, a panel of local and international experts will report on their areas of specialty in the broader context of urbanism and development at the university’s second Festival of Urbanism which will run from 1 – 10 September. The urban myth-busters featured in the 2015 program sets the record straight on a number of hot topics and points out what Australian cities’ real issues are.

Are foreign investors pushing Aussies out of the property market?

Following 2014’s successful inaugural even, the Festival of Urbanism 2015 will extend its scope from Sydney to encompass Parramatta. Additional touch points for this year’s Festival include the drivers, politics and data surrounding Chinese investment in Australian real estate, housing affordability and the true relationship between housing supply and prices as well as the notion that ‘roads are the solution to congestion’.

Sydney’s crime rate is also up for scrutiny with speakers from the University of Sydney and the Sydney Institute of Criminology presenting views on how the city could be made safer. Further west in Parramatta, the Festival of Urbanism addresses transport issues with regard to the different modes of travel and living in Western Sydney. To round of the list of events, the University of Western Sydney’s public forum will explore the stigma associated with Sydney’s western suburbs.

Peter Phibbs who is a University of Sydney professor and Director of the Henry Halloran Trust which is the official sponsor for the Festival of Urbanism said: “There are different stakeholders in our cities pushing their own agendas, sometimes based on misinformation and untested theories. It is time to put these theories under the microscope and separate fact from fiction. When we are tackling complex city problems we need to examine the best available evidence.” 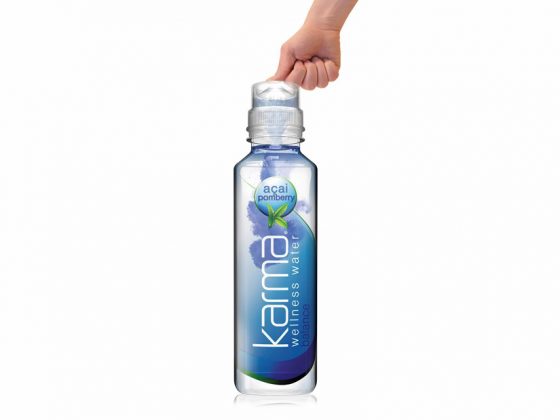 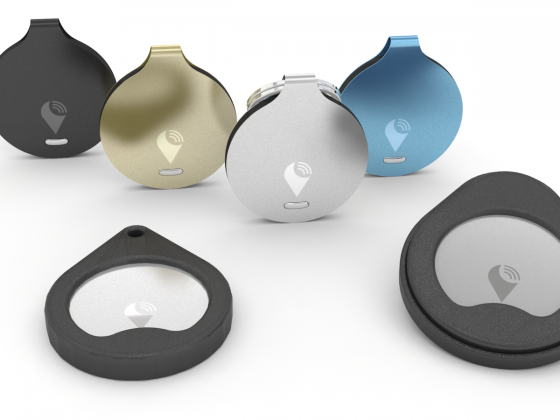