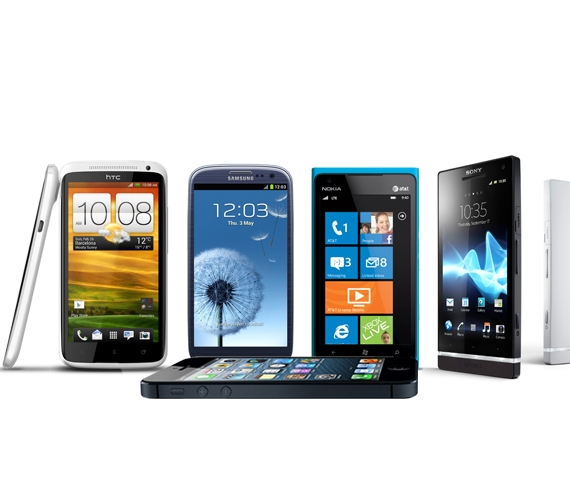 Breaking up with the iPhone

Total
0
Shares
0
0
0
Once upon a time, tech savvy users were content with playing hot potato with mobile phones, continually jumping from one to the next as their heart desired. However, the advent of Apple’s iPhone line of smartphones has set a new trend of loyal consumers.
From the first iPhone 1 in 2007, Apple has since released another five in the series over the span of five years, with the iPhone 5 as the latest model to date. The iPhone has since manifested such a cult following that lines for the iPhone 5 began to form outside the Apple store on George Street, Sydney, a full week before the phone was scheduled to go on sale in September this year. Despite this frenzy, the most notable differences between the iPhone 4s and the iPhone 5 are the larger display and faster connection to wireless networks. These new features are few and far between, disappointing when considering the unnecessarily prolonged wait of more than one year between the two models. As such, now is the time to venture out from old habits – to test the waters and explore whats on offer in the non-iPhone market.
From HTC and Samsung come the HTC One X and Samsung Galaxy S3. Both have a stunning Gorilla Glass display that is bigger than the iPhone 5, and are capable of taking equally crisp images with a 8MP camera. The designs of both are minimally sleek, thin and lightweight. Additionally, HTC has partnered with Beats Audio, to ensure that users are provided with the highly esteemed sound quality of Dr Dre while using all multi-media functions. Although having a slightly smaller screen, the Nokia Lumia 900 also sports a ClearBlack glass touchscreen and 8MP camera, and is another worthy option to consider. All these three phones furthermore, claim to have held the fast connective features much earlier than the iPhone 5.
So it seems that Apple no longer holds the requisite distinctive edge that is fitting of being a forerunner of the smart phone race. Competitors HTC, Samsung and Nokia, are taking back the market, reigniting the excitement for astute mobile phone users to move on to equally impressive and functional products. 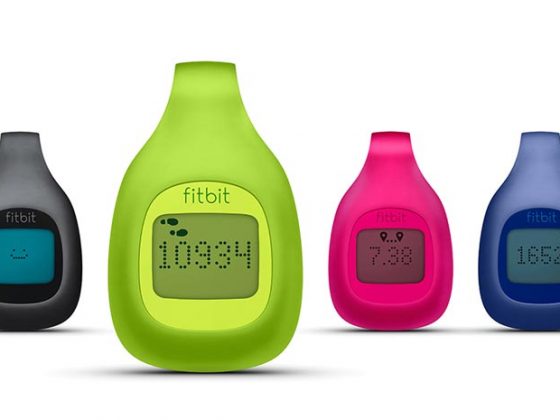 Zap the Flab with Fitbit 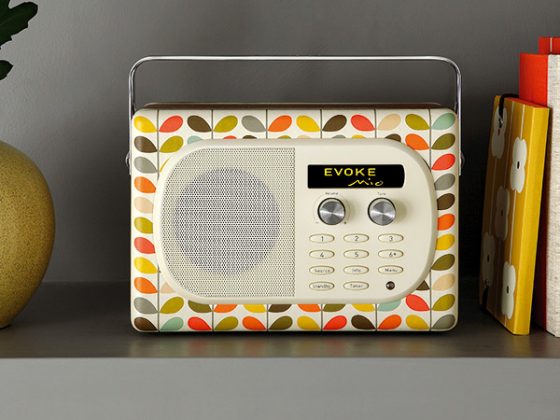