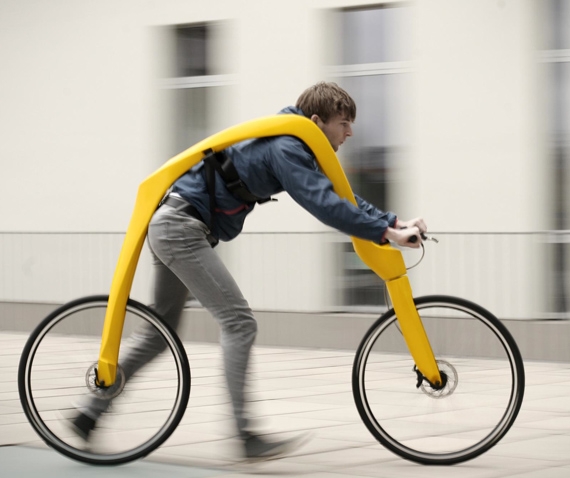 The Fliz Bike Will Have You Travelling With Ease and Efficiency

German engineers Tom Hambrock and Juri Spetter have taken cycling to a new level with the Fliz. The Fliz is a bike, like no other on the market, as this innovative model features a design with no pedals, gears or seat for it’s riders. Inspiration for the Fliz spurred from the first bike ever made – the “Laufrad”- by German inventor Baron Karl von Drais in the year 1817.

The designers say that the Fliz Bike offers riders a completely new driving experience, which aims to offer an environmentally friendly, healthy transport alternative for the overcrowded urban space. Their aim was to revive the principle of Drais’ design, but also ensuring it reflected modern society.

The bike is sure to turn all heads as the rider moves through the town and streets, as it has been designed without pedals. Instead, the rider runs along to generate speed. The foot rests on the back wheel provide a comfortable place to settle them as they then glide along from the momentum.

This ergonomic design features an innovative lamenated frame and 5 point belt system. After being strapped into the harness, the frame integrates the rider and works like a suspension and a top carrier. Meanwhile, the belt replaces the bike seat and adjusts to the rider’s position as they move along.

For cycling on flat surfaces, the Fliz is a perfect, quirky velocipede which challenges and pushes the boundaries on the concept, ideology and vision of the modern bicycle.

Hambrock and Spetter have recently won a Merit Award for the Fliz at the International Cycle Show in Taipei. The design has also been entered into this year’s James Dyson Design award competition, with the major prize worth over $15 000.

While there is currently only one prototype in production, mass production may be realised if the design wins the Dyson award. 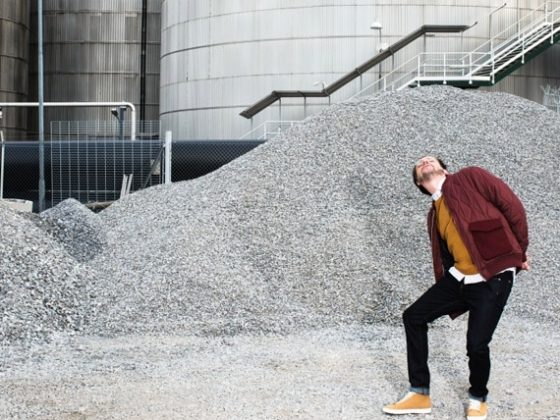 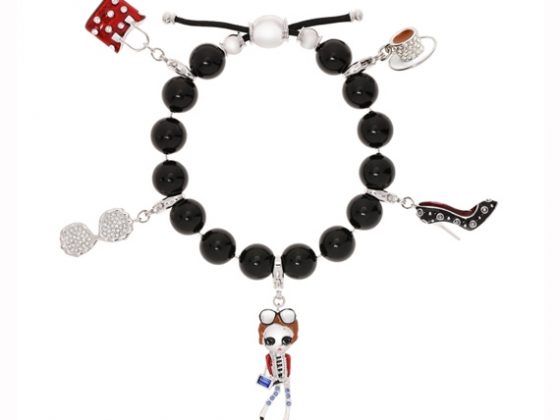