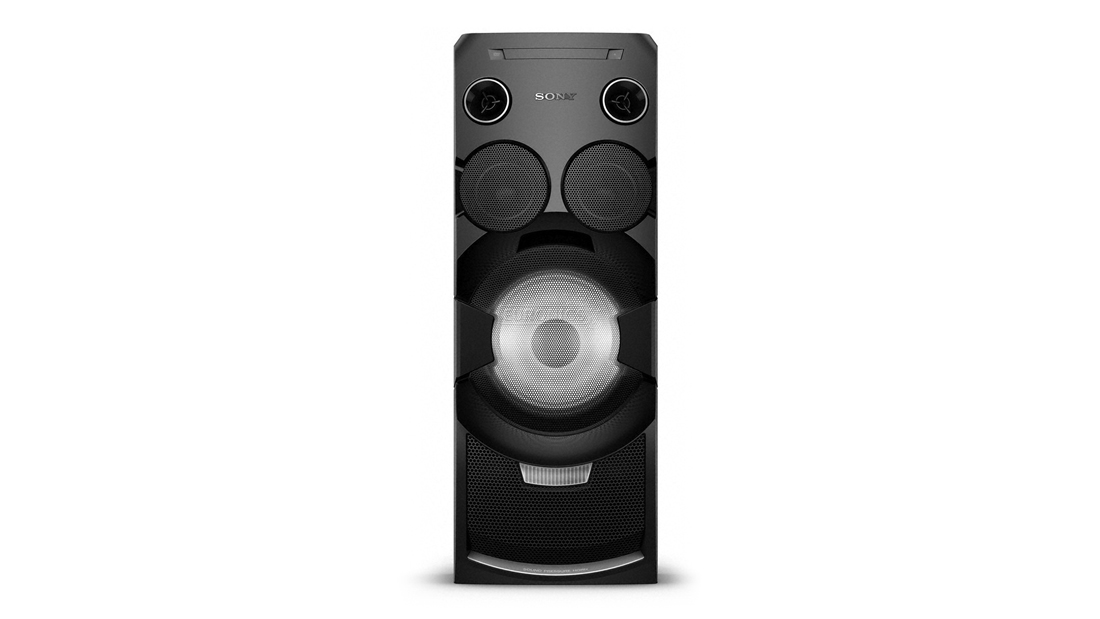 Sony has just released the newest addition to their speaker line, the MHC-V7D. With improvements to its features and design, the Sony MHC-V7D is the ultimate party sound system. The power of the speaker was demonstrated through a video release by Sony which showcased beautiful visuals that reflects the MHC-V7D’s audio quality. The Sony MHC-V7D is a complete and compact system that utilises all of Sony’s latest technological innovations.

The Sony MHC-V7D has a new 3 way speaker system with an improved sound pressure horn which delivers soul shaking bass. Pair this with the ability to connect multiple speakers through the ‘party chain’ and start your next party with the ultimate sound system. The streamlined design enables the speaker to be easily transported. Other features of the product include multi-colour party lights and DJ effects that allow you to add your own drum beats and disc scratches to the songs you are playing.

The MHC-V7D lets you control the sound and visual effects through a wireless operation system. Simply download the ‘Fiestable’ app onto your smartphone or tablet and connect via Bluetooth to control the speaker from the other side of the room. In addition to the impressive operating system features, the Sony MHC-V7D can also be controlled by gestures. By swiping your hand back and forward across the panel, you can change the song or volume.

Alberto Ayala, Director of Vision and Sound at Sony says, “The MHC-V7D marries incredible audio and visual effects including gesture control and LED speakers which create a unique sound experience”. The video released by Sony portrays the visual science of cymatics demonstrate the amazing capability of the speaker. Paint, water and sand are all poured into the speaker cone which when turned on, creates incredible patterns and shapes from the power of the vibrations emitted by the speaker.

Check out the video here. 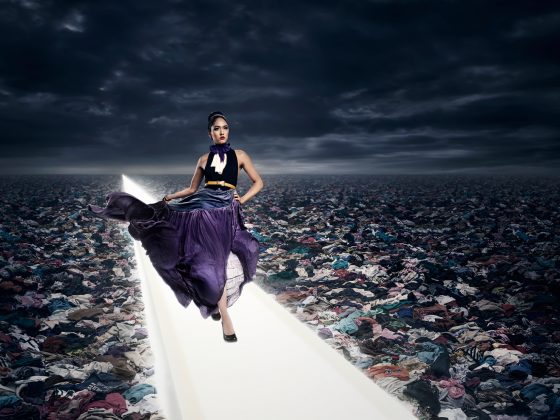 Sustainable Fashion and the Impact of Labels 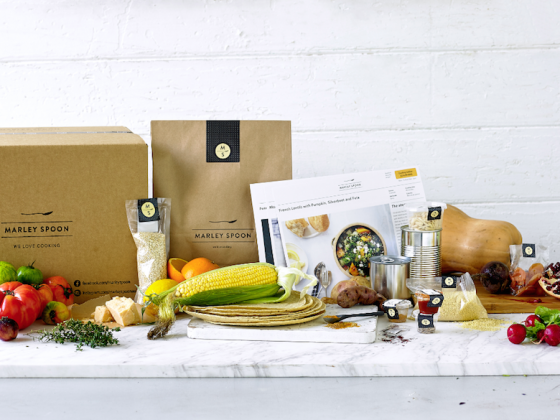