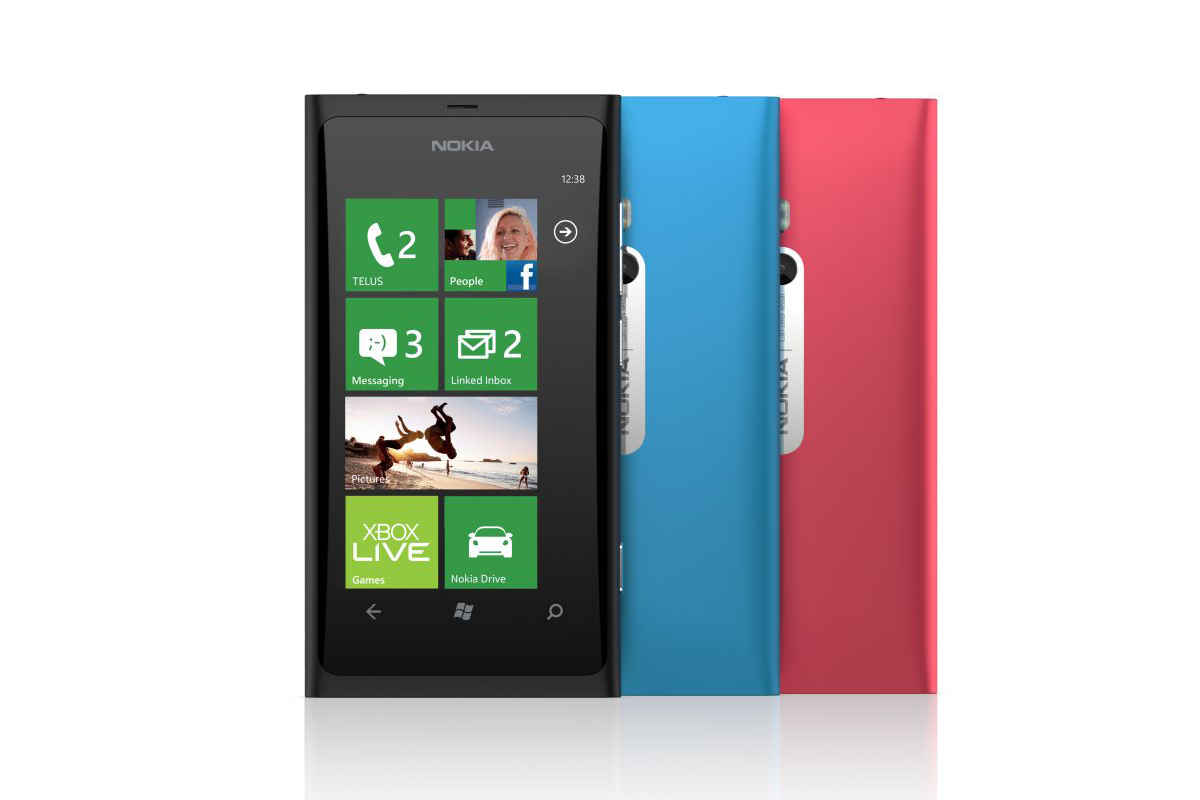 Finnish multinational communications and informational technology corporation, Nokia, has been in the business of mobile phones since the 1980s. Nokia dominated much of the mobile phone market share during its early years but in more recent years, has begun to struggle against the rising popularity of Apple and Samsung competitors. Nevertheless, Nokia is not going to come quietly. After striking a partnership with Microsoft, Nokia has been fighting back with its new line of Windows Phone handsets, one of which is the Lumia 800.

In contrast to its competitors, the Nokia Lumia 800 has all the expected features of a smart phone, although presents them in a slightly different and refereshing way. The body is sleek and minimal, with a 3.7″ ClearBlack touchscreen display that fits comfortably in any pocket or hand. The handset does not have a frontal camera, but does house a 8MP rear camera that matches the Apple iPhone 4s.

As mentioned previously, the Lumia 800 uses Windows 7 as its platform. As a result, navigation through the tile-based homescreen is smooth and can be easily customised for individual preference. Windows 7 powerfully supports use of Internet and social networking media such as Facebook and Twitter, and although the variety of apps are not as expansive as those for Android and iPhone, they are growing at an exponential rate.

The variety of smart phones up for grabs in today’s market, makes it the decision a difficult one. However, those choosing to opt for the Nokia Lumia 800 will surely not be disappointed by its style and efficient operating systems.
Total
0
Shares
Share 0
Tweet 0
Pin it 0 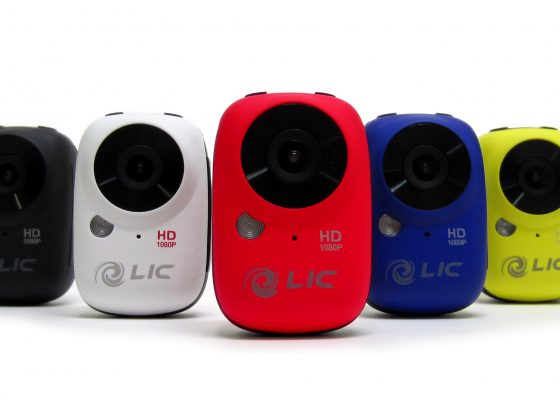 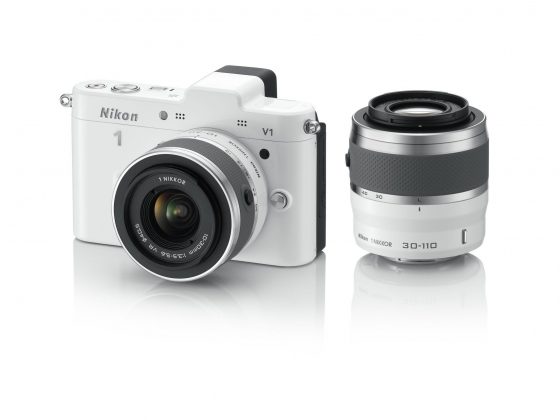