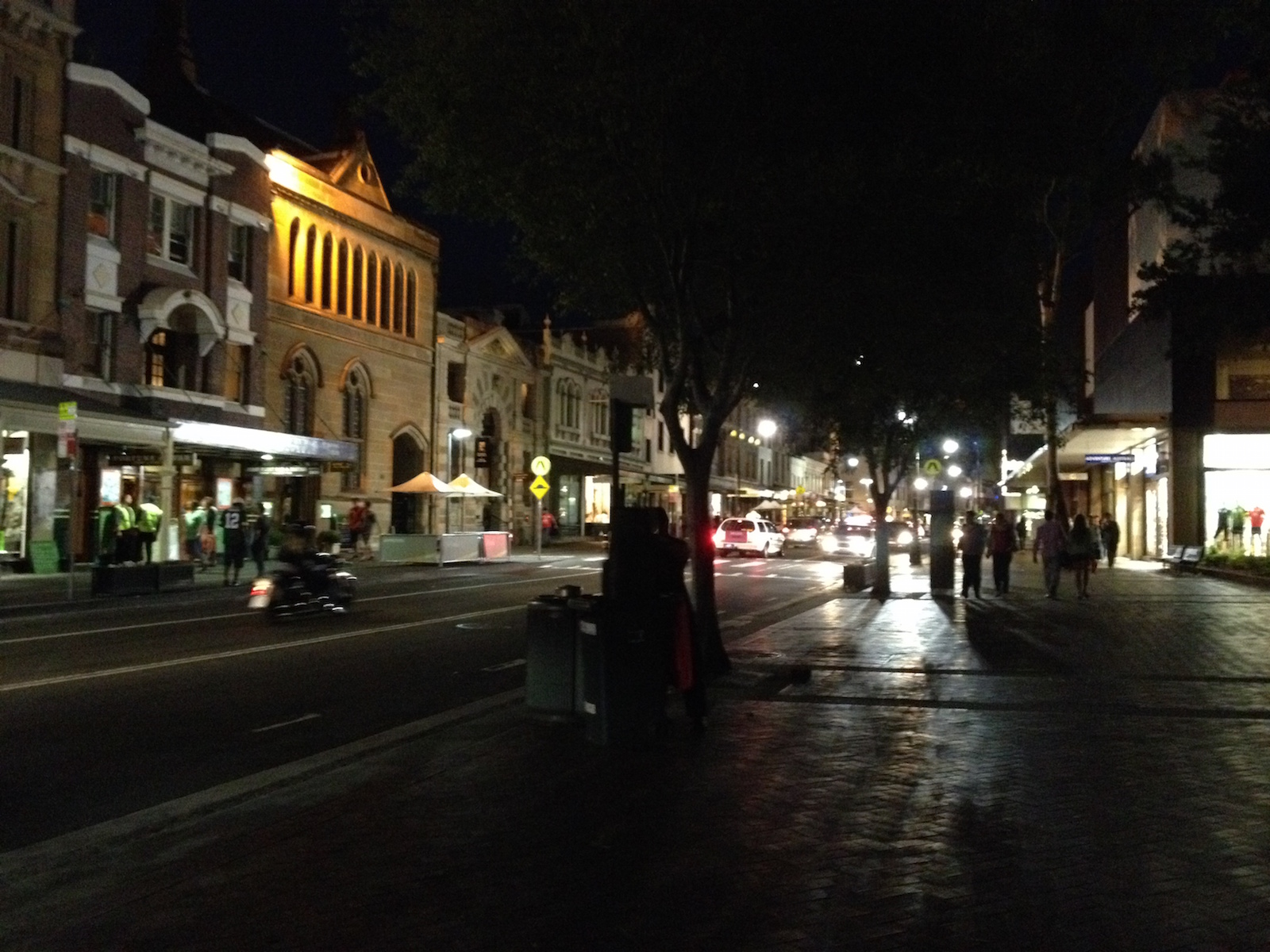 Festival of Urbanism: Crime in Sydney

The Festival of Urbanism is now in its second day of addressing Sydney’s most pressing concerns about property trends and urban development. Sydney crime rates are out of control – hit or myth? Like all big global cities, crime in Sydney is a ubiquitous and pervasive phenomenon. Does the Harbour city’s growth mean that crime is on the increase? What can be done to prevent citizens from becoming victims of crime?

In the last ten years, Australia has witnessed a decline on what might be called ‘classic’ crimes; murder, car theft, robbery and burglary are all on the decline as reported by the latest figures (NSW Bureau of Crime Statistics). These figures however do not suggest an elimination of crime in Sydney. Two researchers specialising in criminology and urban planning from the University of Sydney have provided some answers for the decline of the so-called ‘classic’ crimes and the increase of crime behind closed doors such as domestic violence. Their research is explores the influence that a city and its structures have in the type and rate of crimes taking place.

“At face value, crime has changed in the city.  It is happening more out of the public eye and behind closed doors, as evidenced by the increase in domestic violence and computer-related or cyber offences,” said Dr Garner Clancey, Deputy Director of the Sydney Institute of Criminology, University of Sydney.

Dr Jennifer Kent, Postdoctoral Research Fellow, Urban and Regional Planning, University of Sydney adds, “Crimes will always happen, but the way cities are structured and managed can impact opportunities for crime and shape the type of crime.”

Their presentation is part of the Sydney University run Festival of Urbanism (1-10 September), which seeks to expose the myths and uncover the real problems for planning and making cities better.

For more details, visit the Festival of Urbanism to view the event schedule. The Myth: Crime is out of control in Sydney talk will be held at Sydney University on Thursday 3 September 2015 at 6pm. 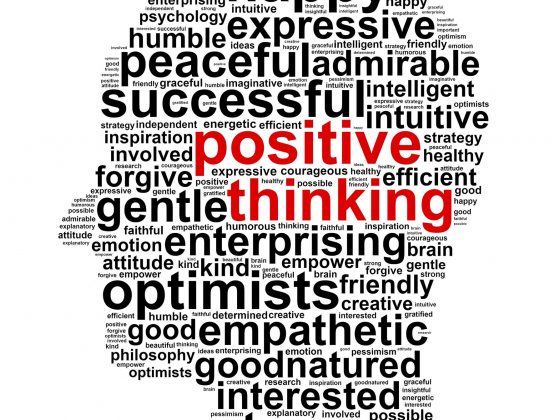