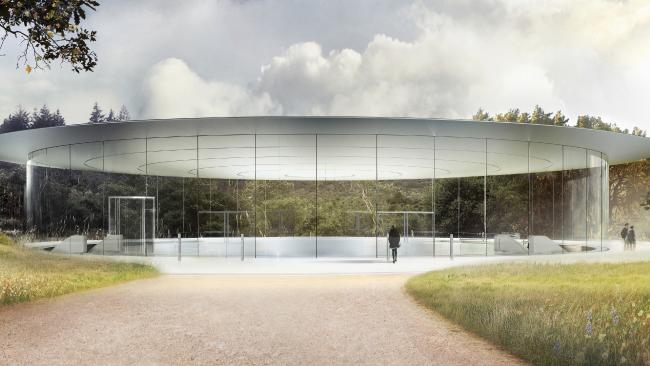 Jobs envisioned far beyond his time with Apple and had intended to develop a centre for creativity and collaboration.

Apple Park will begin occupancy in April, which will be company’s new 175-acre campus holding more than 12,000 people over the next six months.

A haven of green space in the heart of Santa Clara Valley, Apple Park campus will be ring-shaped, 2.9 million-square-foot main building will be clad entirely in the worlds largest panels of curved glass – such a classic Apple move!

Jobs intended Apple Park to be a home of innovation for generations to come.

To honour his memory and enduring influence on Apple and the world, the theatre at Apple Park will be names the Steve Jobs Theatre.

Opening later this year, the entrance to the 1,000-seat auditorium is a 20-foot-tall glass cylinder, 165 feet in diameter, supporting a metallic carbon-fibre roof.

The Steve Jobs theatre will be situated at the highest point of Apple park, overlooking meadows and the main building.

Apple’s CEO, Tim Cook said, “The workspaces and parklands are designed to inspire our team as well as benefit the environment. We’ve achieved one of the most energy-efficient buildings in the world and the campus will run entirely on renewable energy.”

The new campus was designed in collaboration with Foster + Partners.

5 million square feet of asphalt and concrete is replaces with grassy fields and over 9,000 native drought resistant trees, powered by 100 per cent renewable energy.

Apple Park will run as one of the world’s largest on-site solar energy installations in the world.

Naturally ventilated projected to require no heating or air-conditioning for nine months of the year.

Apple Park will open to the public and will include a visitor’s centre with an Apple Store and café that guests can purchase products, and unwind. 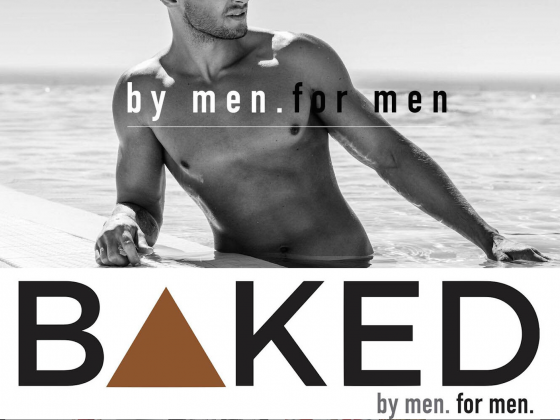 Guys, it’s Time to Get BAKED! 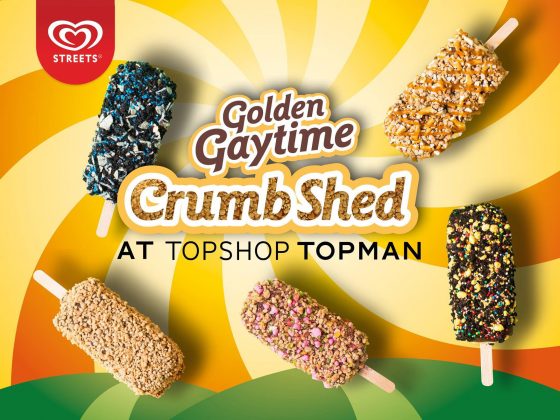