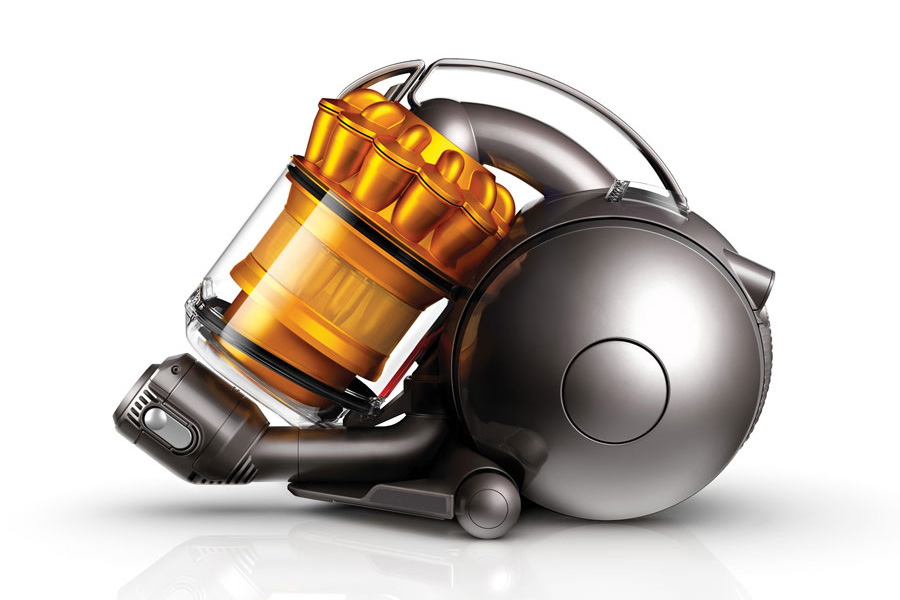 DC38 Multi floor – Compact Ball Barrel Vacuum:  More of us are sacrificing the picket-fence-dream home for inner-city living, and councils are  approving more unit developments in our suburbs. This means we’re losing valuable space in our  homes. It is becoming more and more apparent that embracing the “mini” is crucial, but what about  your vacuum cleaner?  Too often, vacuum cleaners are heavy, chunky and an awkward size and shape…meaning storing  them becomes a headache, and manoeuvring them in small spaces becomes almost impossible.  Dyson has a solution to this growing need to downsize; with the release of the DC38.

The DC38 Multi Floor is a compact version of the DC39 range, the first ball barrel vacuum which  was introduced to the marketplace in late 2011. It’s the result of three years intensive Research and  Development by a team of 70 Dyson engineers. A staggering 500 prototypes were developed before  Dyson was satisfied with the precision and manoeuvrability of the DC38.

The machine is lightweight, making it very easy to move around the floor. Its low centre of gravity  helps it stay upright, stopping it from tipping sideways when you’re weaving around furniture. The  new steering system included in the DC38 means pulling it along is a breeze; you won’t find yourself  getting frustrated as this vacuum doesn’t get caught in your carpet! And when it comes time to empty,  the hygienic trigger-bin mechanism ensures that with a press of a button, dust and dirt are emptied  straight into your household bin.  Dyson have been refining their Radial Cyclone™ technology for 20 years. So while they have  miniaturised the technology in the DC38, there is no denying the suction power remains . Every angle  of each airway captures microscopic particles, which are spun out of the airflow into the bin.

Furthermore, apartment and urban living brings concerns about noise pollution…which ultimately  might be detrimental to your relationship with the neighbours! The Dyson acoustic team were  challenged to minimise sound and vibration of high speed sound and dirt, resulting in a redesigned  motor casing and vents. These improvements have fine-tuned the airflow, meaning you can now  vacuum at any time of the day without getting angry stares from the neighbours next time you walk  outside.  The DC38 has been dubbed by the team at Dyson as “Ballsy engineering,” and it’s not difficult to  see why. There’s more than 100 components fitted into the ball of the machine, including the motor,  ducting and 5metre cable. Mr Dyson himself says “we’ve miniaturised the technology to deliver our  most manoeuvrable barrel vacuum yet.” 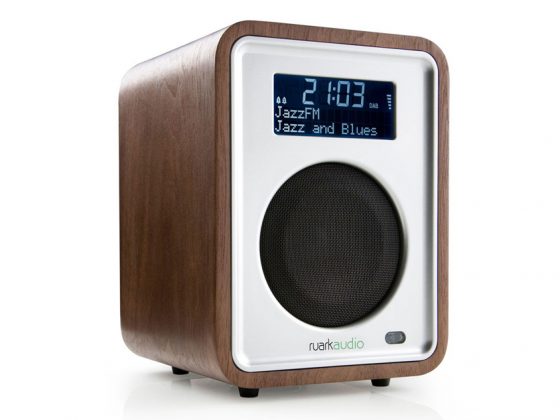