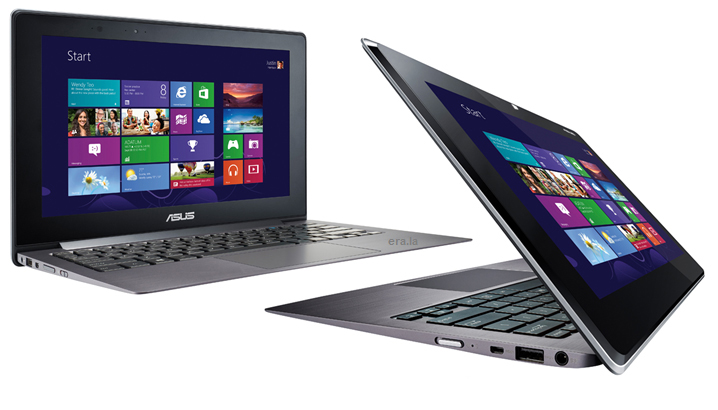 These days there seem to be more and more developments in the field of computer devices, as companies push for variation and innovation in the hopes of capturing the market. First in the evolution line were personal computers, then laptops, the tablet, the ultrabook, and most recently, the emergence of the ultrabook convertible. Ultrabook convertibles are a bridge between the ultrabook and tablet, and the ASUS TAICHI is a special mixture of the best of both these worlds.

Having only been released in November this year, ASUS’ take on the Ultrabook Convertible is thin, lightweight, sleek and distinctive to say the least. From previous ultrabook convertibles, we have seen innovation in design to convert from ultrabook mode to tablet mode, in the form of swivel screens, click-on keyboards and fold-able screens. ASUS, however, has distinguished itself by using two screens instead of one.

The ASUS TAICHI has both an exterior and interior screen on the lid of the device. The interior is most apt for ultrabook function due to its position across the full keyboard, and the exterior can be easily collapsed for tablet use. Both screens may also be used simultaneously, allowing for mirroring and presentation modes. The only slightly disappointing aspect of this feature is that the exterior screen is touch, while the interior is not. Nevertheless, the TAICHI runs on the latest Windows 8 operating system, hence making the 10-fingers touchscreen and the applications a joy to use on the exterior screen.

Prices will vary depending on the specifications preferred, ranging from approximately $1,299 to $1,599. Lesser priced models will have an 11.6 inch screen, Intel’s Core processor and less GB of RAM. More expensive models will of course, be a an upgrade, with a 13.3 inch screen and Intel’s Core i7 processor. Albeit, all TAICHI models come with an Intel HD 4000 graphics card, a 5MP rear camera and a webcam front camera.

To see the the full ASUS range, visit their online store here. 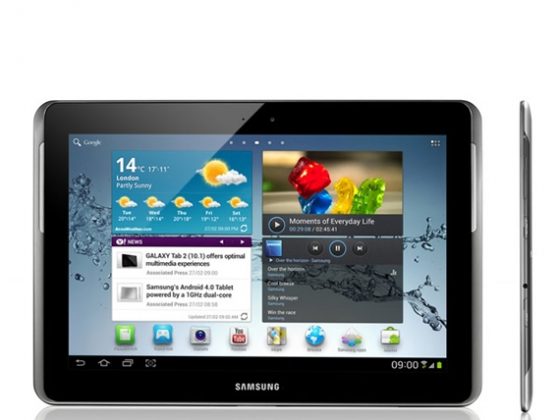 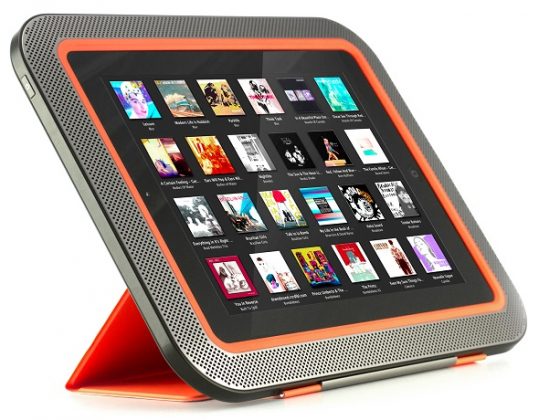 ORA: Ultimate Sound System For The iPad by Objekt