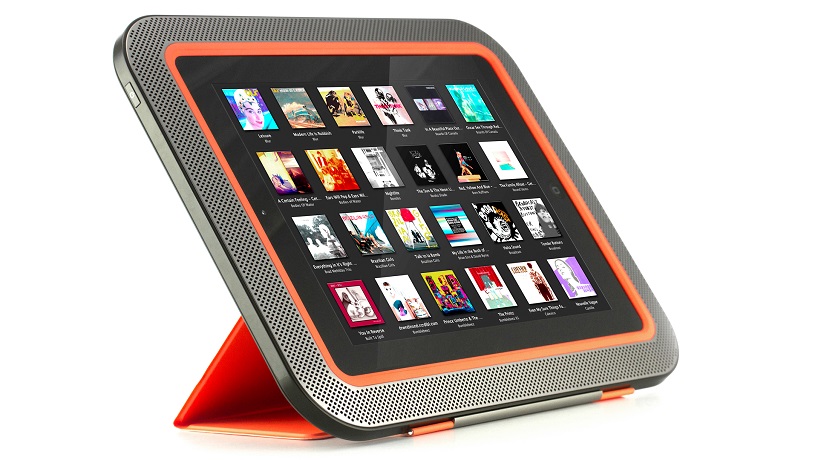 ORA: Ultimate Sound System For The iPad by Objekt

Creative ideas these days are hard to come by, and following through with these ideas are even rarer. OBJEKT however, collaborative initiative between electronic engineers SHIFT and design wizards INDUSTRY, are more than confident that they can deliver. Based in the US, OBJEKT have recently listed their project, ORA – a product that is sending ripples through the inventive and consumer Kickstarter pool.

ORA is the ultimate sound system for iPads, built solely for the purpose of rectifying the shortcomings of the iPad’s sound system. The device comes in the form of an easily inserted cover that attaches to the iPad through a system of screws and locks, that also functions as a stand. Although slightly bulky, the ORA’s 8 speakers deliver an immersing experience of sound from all directions that is 5 times the volume of the original iPad sound while also minimalising levels of harmonic distortion. The Ora runs on its own battery power that does not inhibit the iPad, but recharges using the same connector and charger.

Whether it’s to watch movies in bed, playing games on the go, or listening to music, there’s no denying that the iPad is a prime piece of portable technology that is unfortunately, lacking a deserving sound system. To give your iPad what it needs, help out the OBJEKT team by checing out the ORA project on Kickstarter here. 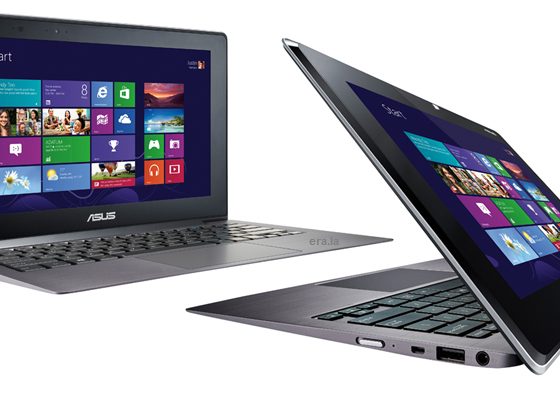 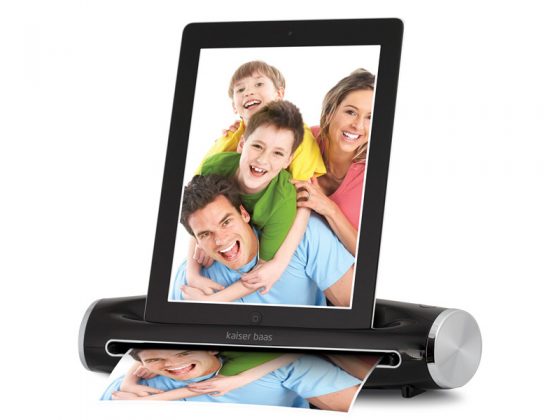 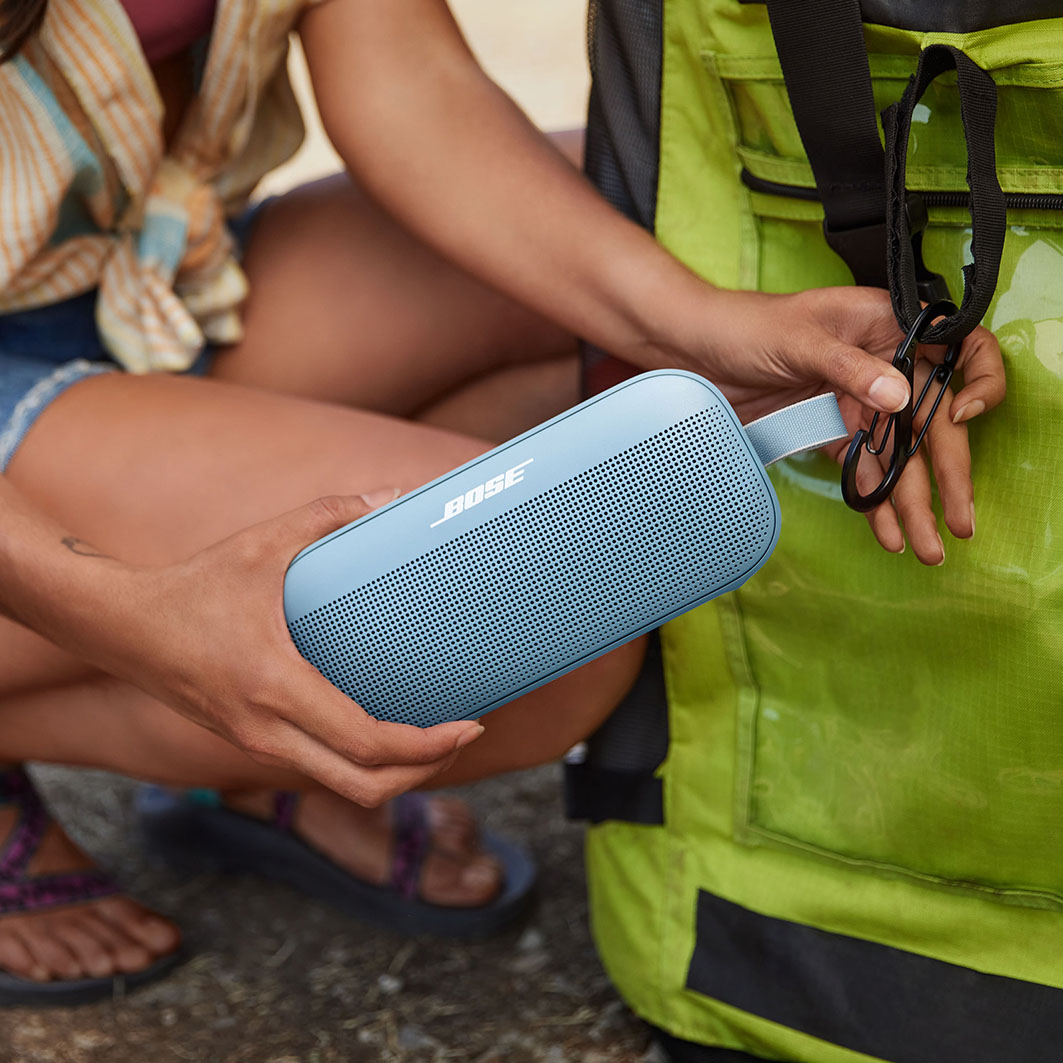