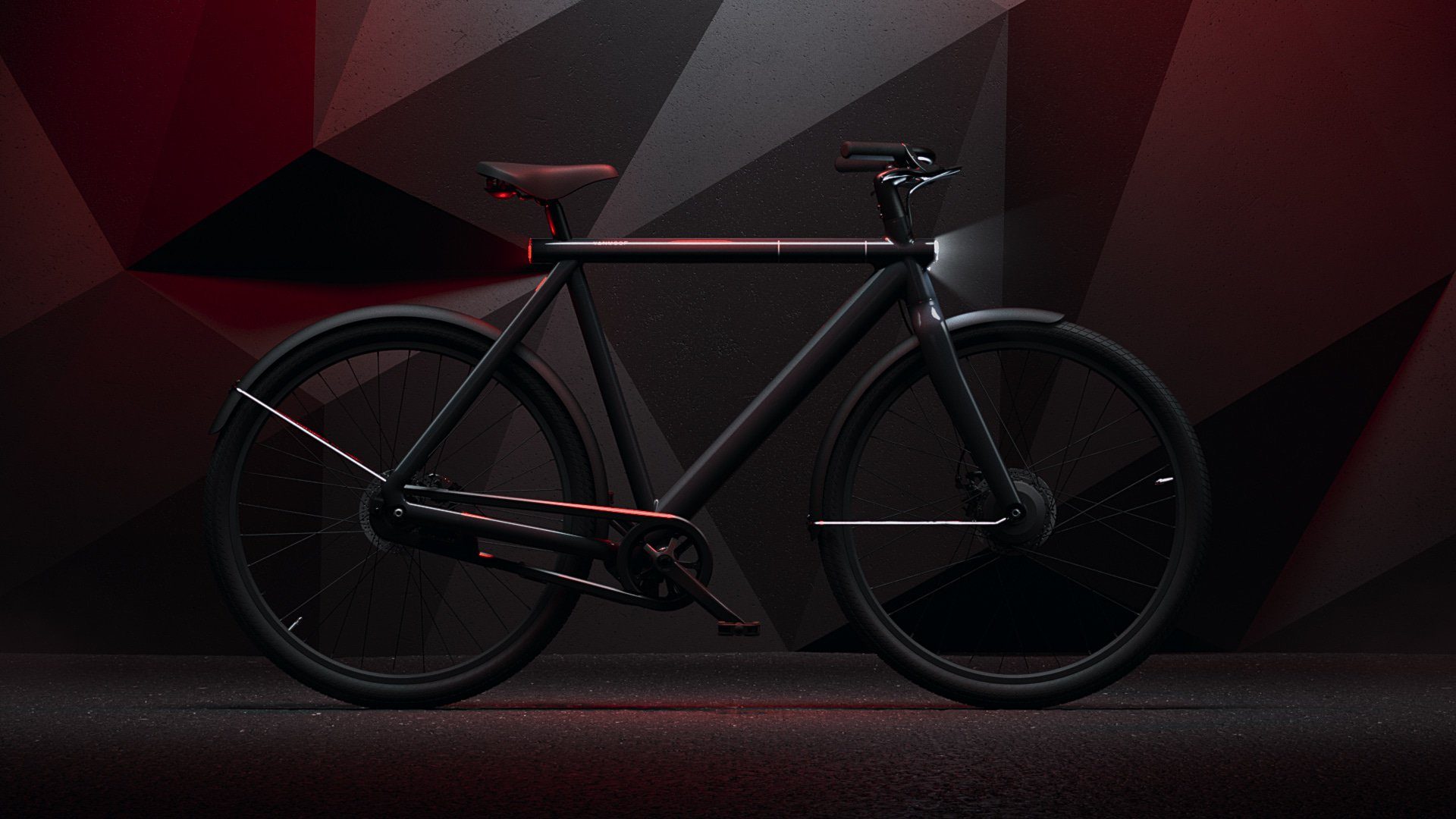 Vanmoof’s electric bikes are the newest in futuristic, yet reliable biking technology. Vanmoof’s e-bikes are available in two sizes, the X2 and the S2. The X2 is the perfect size for those on the smaller side, ranging from 5’ – 6’5” and the S2 for those reaching 5’8” – 6’8”. Both bikes come in at $3,398 (Excl. Tax) USD and are available in two colours, Fog White and Thunder Grey.

So, we’ve got the technical stuff out of the way, but what even is an electric bike? An electric bike is a mixture between a regular bicycle and a motorbike, without the intensity. Electric bikes have an integrated electric motor that can be charged and assists the bike rider’s pedaling. An e-bike isn’t as forceful as a motorbike or moped but does make longer trips a lot easier and faster than a traditional bicycle. E-bikes, especially Vanmoof’s range, are perfect for those looking to cut costs and carbon emissions by travelling by bike. But some of us don’t have the luxury to live close enough to our workplaces to pedal all the way there. But, because of the pedal-assistance, an e-bike will allow you to travel further distances without exhausting yourself. By using an e-bike, you can save money on public transport, car maintenance, and Ubers. Not to mention the great benefits using an e-bike has on the environment.

So, we know why electric bikes are the way to go, but what’s so great about the Vanmoof X2 and S2?

Firstly, both Vanmoof bikes have incredible theft detection, essentially making your valuable bike theft-proof. Like a car, the e-bikes have a very loud warning sound when touched, followed by a very noticeable alarm when it is continued to be tampered with. If the thief doesn’t give up there, the bike then locks itself down by disabling its motor and flashing SOS with its lights. The bike even connects to an app on your phone, so if it is somehow taken, you can track it wherever it goes.

On top of that amazing feature, the e-bikes also include stealth locking and e-lock technology. By kicking the button on the rear, the bike will lock itself, so no more carrying around annoying bike locks. Because of Bluetooth technology, the bike also responds to the app on your phone, so it will automatically unlock itself when you approach it. So, no more fiddling around with locks and passcodes, just jump on your bike and set off on your journey.

Charging both bike models was a lot easier than I first thought. While the battery is not removable, the bikes are small enough to fit indoors so it can be charged for your next trip.

If you’re looking to switch to bike-riding as opposed to cars and public transport, look into Vanmoof’s e-bikes. Not only will you save yourself time and money in the long run, you will be improving not just the environment, but your health. 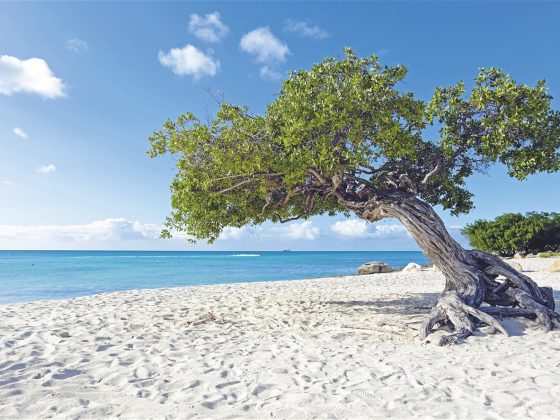 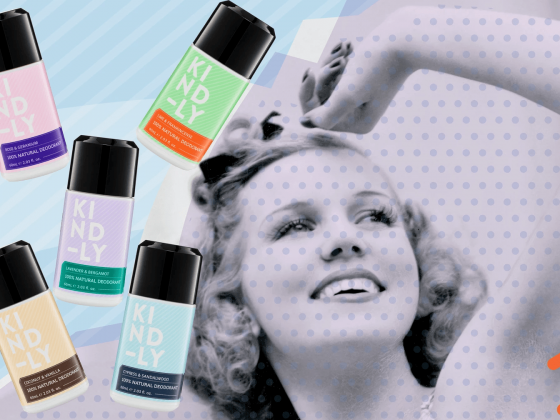