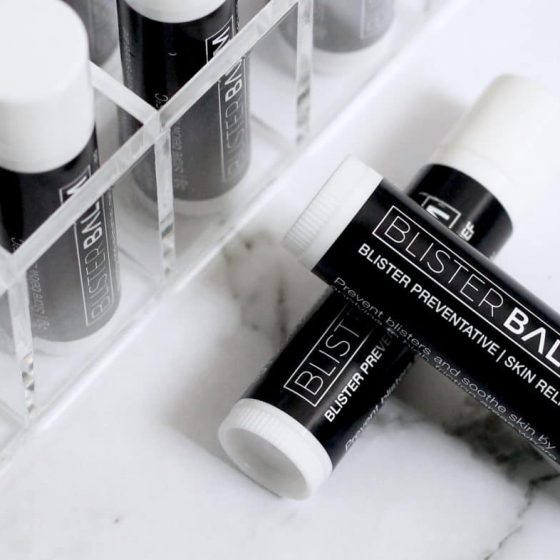 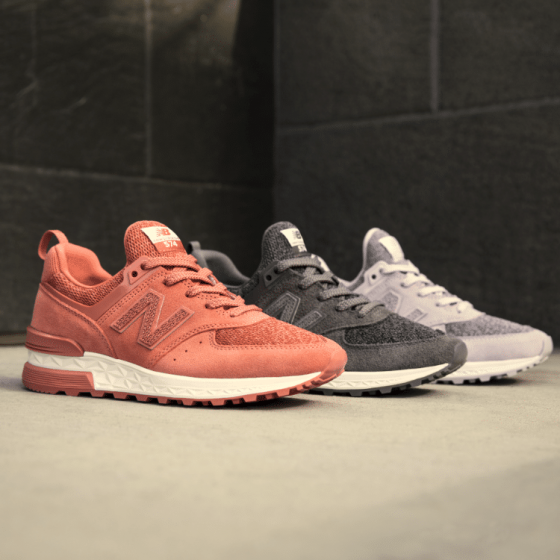 READ MORE
New Balance have done it again with the release of the NB 574 Sport, a contemporary take on the iconic silhouette for today’s modern, style-conscious consumer!
Share 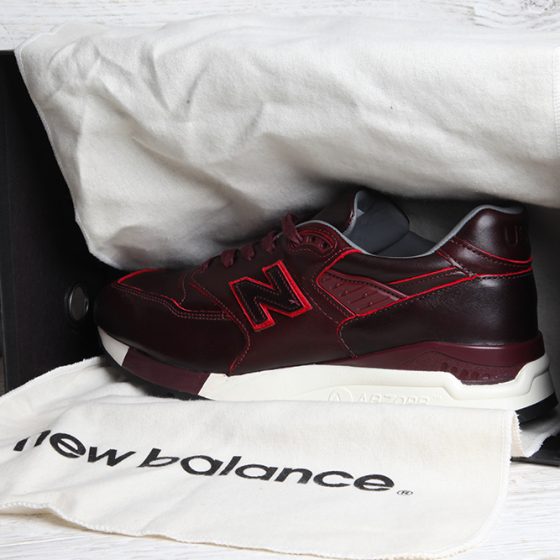 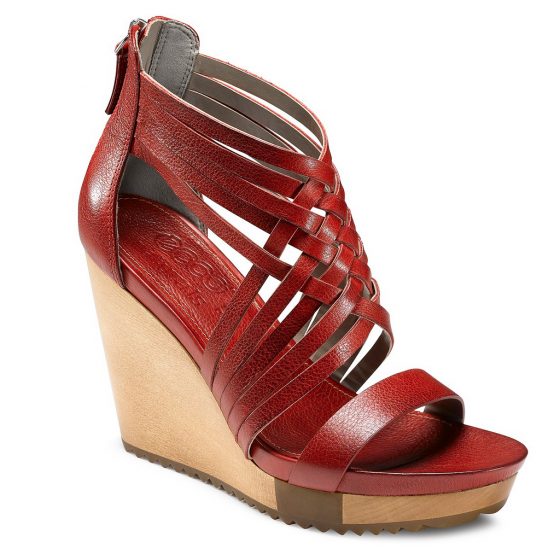 READ MORE
ECCO Shoes has been setting the standard for comfortable Scandinavian shoes since its first launch in the 1970s, and the 2012 Spring Summer Women’s Collection is pushing that bar even higher.
Share 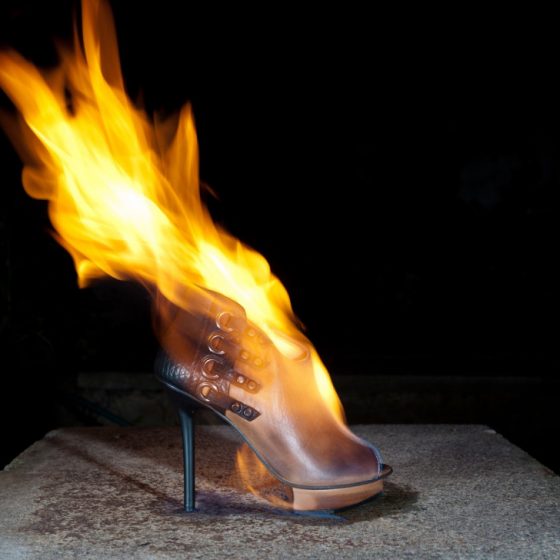 READ MORE
Once upon a time shoes were worn only to protect your feet, these days shoes and high heels in particular are more of a hobby, passion or for some an obsession.
Share 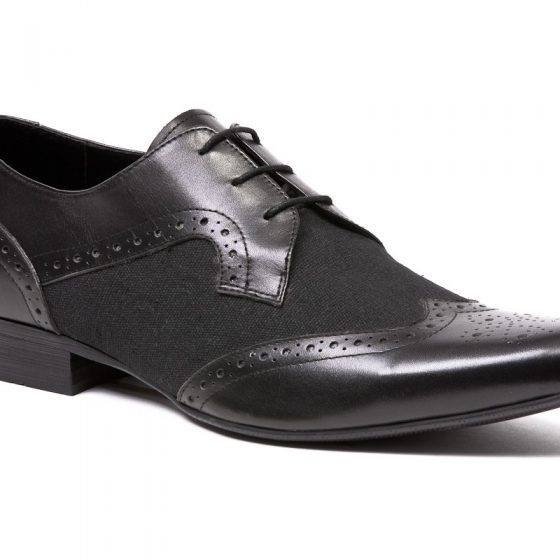 READ MORE
With “street brands” crowding the footwear market for men, it is a rarity to see a line of shoes that is dedicated to stylish design.
Share 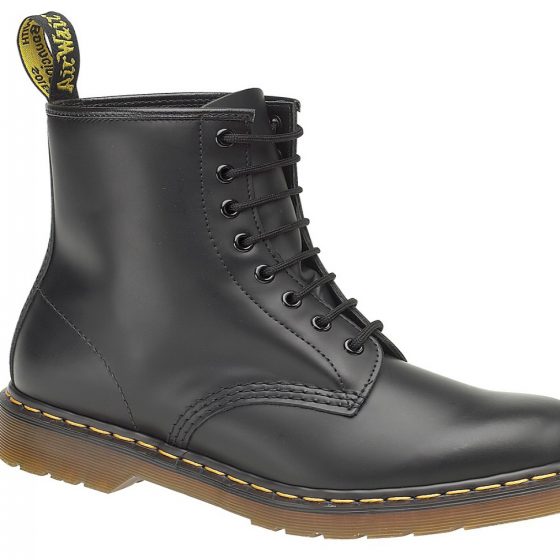 READ MORE
The 1460 ‘Vintage’ Boot is iconic to the Dr Martens brand. With their eight-eyelet, two-toned air-cushioned sole, upper shape and yellow stitching; the 1460 has transcended all “fads.” It has evolved into a counter-culture phenomenon which continues to reinvent itself decade after decade. Dr Martens was established in the UK on 1 April 1960 by German doctor; Klaus Martens, and British Shoe Manufacturer; R. Griggs Group Ltd. Klaus Martens had been working as a doctor in the German army during WW11, when he injured his ankle and found his standard-issue army boots too uncomfortable. He designed his own boots, made with soft leather and air-padded soles. In 1959, the shoe had become so successful in Germany that the Griggs’ bought the patent rights, made slight modifications and began producing them in Northampton, England. Dr Martens are now recognised as one of the most popular and well-known footwear brands in the world. A combination of their comfort, durability and style led the 1460 to initially become known as a working class essential; in particular among postmen, police officers and factory workers. However, they have since emerged as a symbol of individuality, independence and rebellion; adopted by the likes of skinheads, punks, Goths, mods and other subcultures that resist and defy pop-cultural trends of their time. And as each generation voices this rebellious spirit through wearing a pair of 1460 Vintage Dr Martens, the brand lives on.
Share 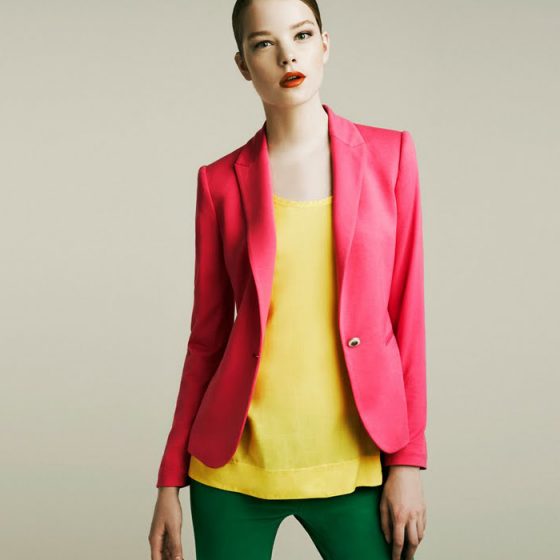 READ MORE
A trend that started in the early sixties, with mod tunics and chunky platforms has made a comeback, rocking Rosemount Fashion Week and retailers worldwide.
Share 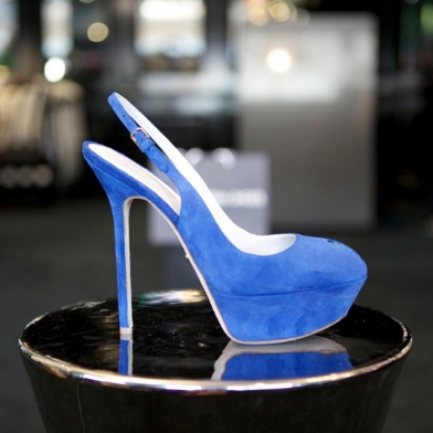 READ MORE
“Give a girl the right shoes, and she can conquer the world” was exactly what Marilyn Monroe once said, clearly showing her love for shoes. Women love shoes and that’s just a fact so I really couldn’t help myself when I came across my latest find – I just had to share it with you…
Share
Share
Facebook 7K Likes
Instagram 0 Followers