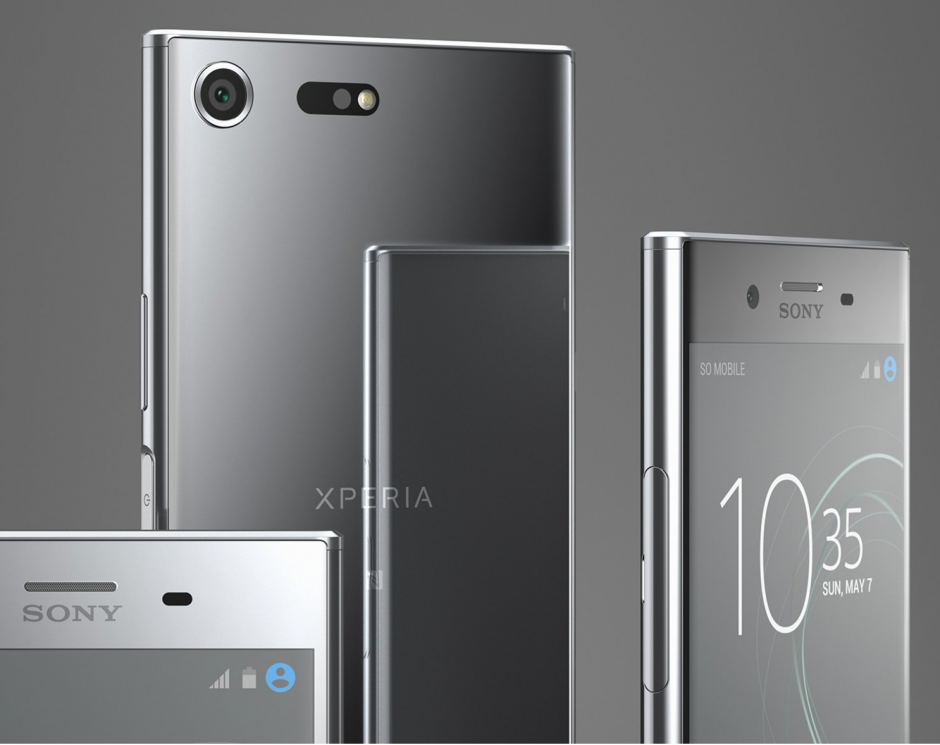 The new Sony Xperia XZ Premium is soon to be released and word on the street its set to be one of the hottest names in the smartphone business this season.

Sony boasting its Motion Eye camera, a new feature added to the Xperia, left people hooked after playing around with The Xperia XZ Premium after reviewing the phone.

This was evident in the world’s first super slow motion film shot all by you guessed it, Sony Xperia XZ Premium.

Sony shows off the new phone with a Youtube video highlighting the amazing power of its so-called ‘Motion Eye’ camera.

The video is shot entirely by journalists at Sony’s press event in Libson.

In comparison to others like Samsung, who’s flagship boasts support for only 240fps, that is a heck of a lot more!

The Sony Xperia XZ Premium is set to hit the shelves later this month. Stay tuned!

Check out the video below – all shot using Sony Xperia XZ Premium. 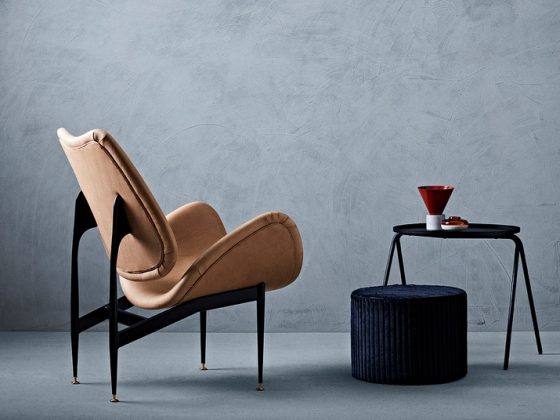 Get Inspired by the New Dulux Design Effects Collection 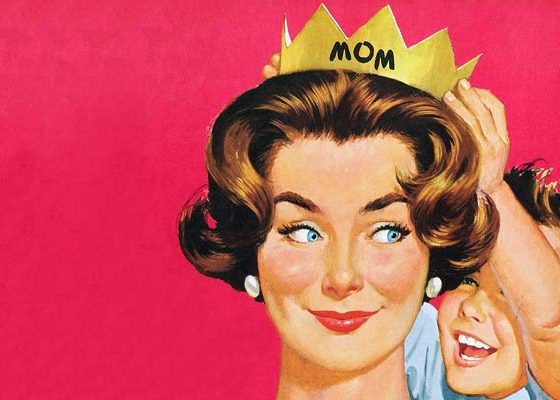