This phone has been called the phone for Android lovers, and the best Android phone around. So what makes people fall in love with this phone from Google and LG? After having the opportunity to trial and test many phones, I would have to say that the race of the smart phones have been won by the Nexus 5. The design is minimalist, simple and clean. While there’s nothing flashy about the phone, the matte backing makes it easy to hold and operate. The rubberised back and Gorilla Glass 3 screen also ensure that that it won’t shatter, even when dropped from a height.

The Nexus 5 has a vivid and sharp screen quality. This screen is a little larger than the one on the previous Nexus, but it’s still easy to use. To be able to type one-handed, users can install Swift-key which has a compact typing mode that shrinks the keyboard for one-handed use and docks to the right or left of screen. This phone also comes fully power packed. The Snapdragon 800 chipset at its core makes it the fastest Android phone available along with the LG G2 and Sony Xperia Z1.

The original camera on the Nexus 5 was slow and blurry in low light. Updates have since fixed this problem and shots are now fast, sharp and well composed. The navigation experience is really impressive, thanks to the power that it packs. The UI is also devoid of extra frills like transition effects. There is no lag while launching or switching between apps, scrolling web pages, playing games. And for those who still use their phones to actually make calls – the call quality is good and users report receiving cell signals even in low signal areas.

The Nexus 5 has been hailed as the definitive Android handset to date. This phone definitely delivers value for money. 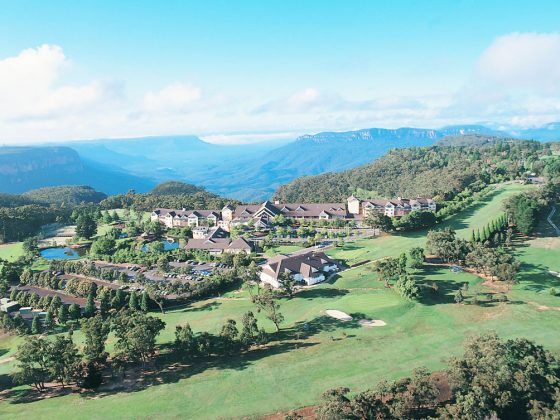 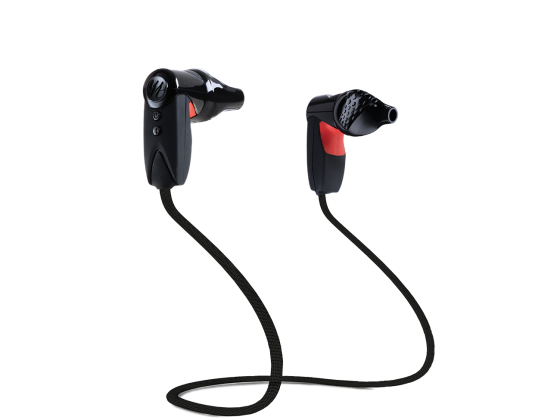 Yurbuds, earphones for the sporty