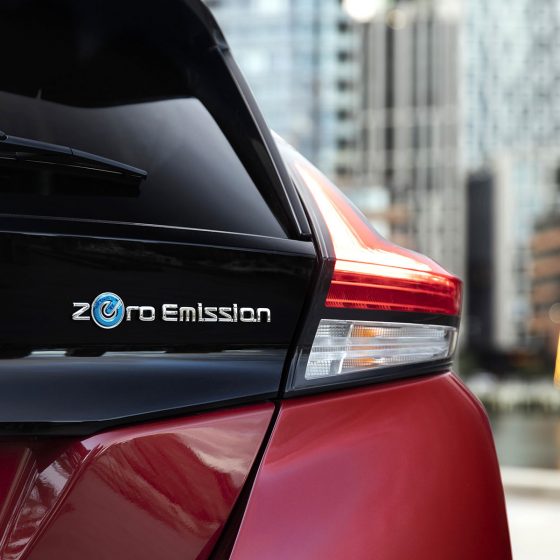 READ MORE
The Nissan LEAF itself was first introduced to Australia back in 2012 and was popular around the globe selling over 400,000 units and winning the title of the world’s best-selling electric vehicle. The newly released model, as you would expect, boasts meaningful improvements and importantly a significantly increased range.
Share 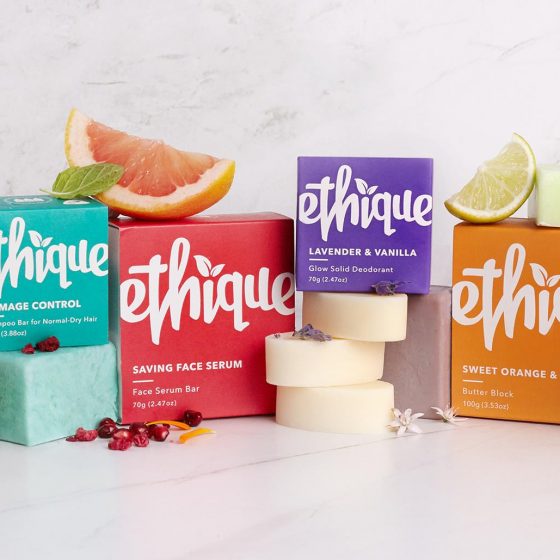