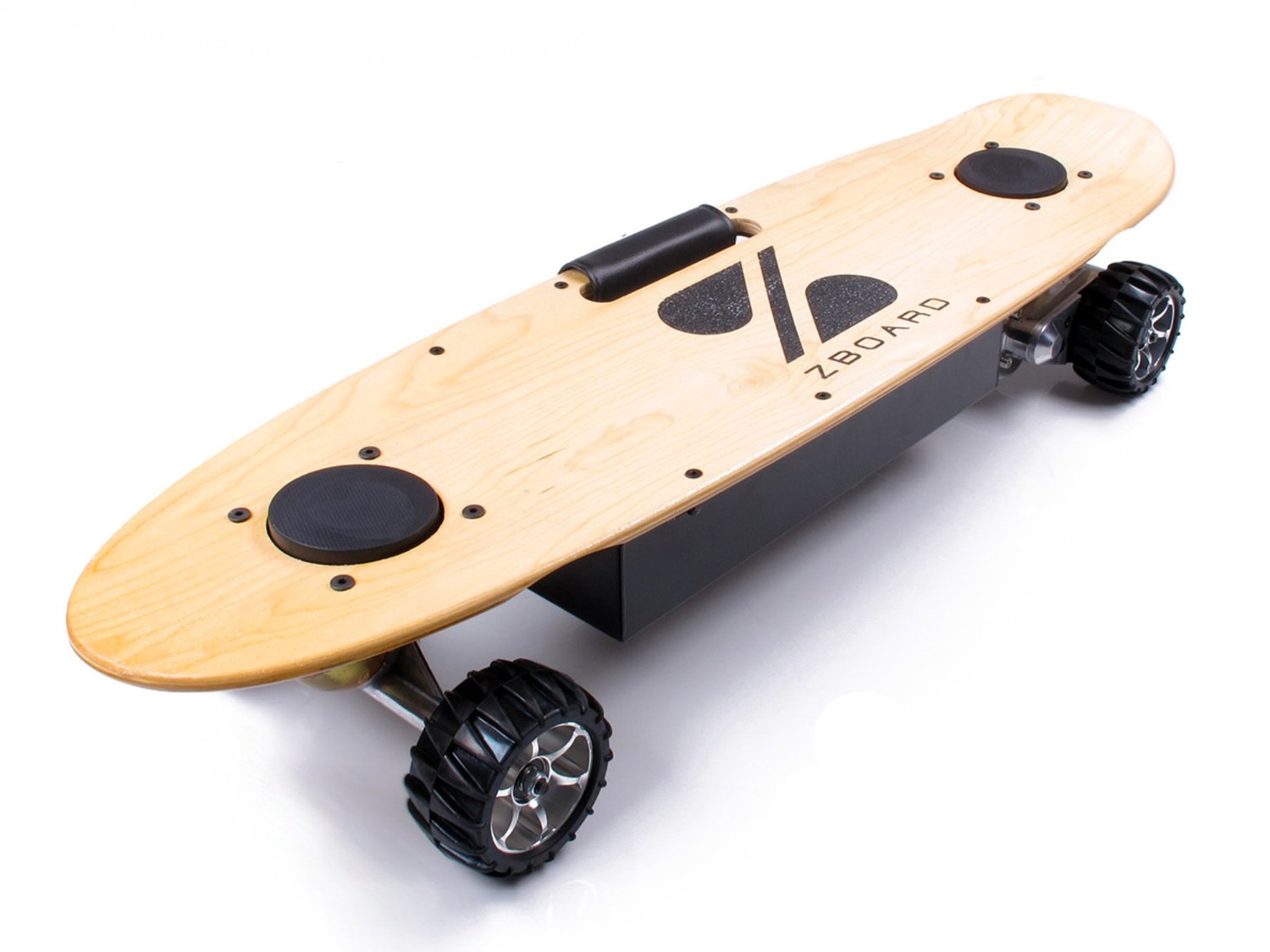 Like all great innovation, the ZBoard was created to cater to a genuine and specific need – in this case, the need for a faster, easier, and more portable way to get around Los Angeles. The designers of the ZBoard were students at the University of Southern California, who grew weary of having bikes stolen, and pushing their skateboards up the notorious hills of LA. The creators, unable to get the project off the ground without sufficient funding, setup a Kickstarter in March of 2012, which quickly raised $US278,767, far more than their initial goal of $US10,000. Their creation is the latest in electric skateboard technology; rather than using a remote control, the ZBoard has front and rear foot pads, which use sensors to evaluate the pressure applied and hence dictate the speed of the boards electric motor. This design allows the user to simply lean forward to go forward, and lean back to stop, and this system creates a feeling of independence, and authenticity, that other electric skateboards don’t provide. The board can travel up to 30km on one charge of 5 – 7 hours, and reaches speeds of close to 30km/h.

However, the ZBoard’s design is far from flawless. Due to the added weight of the motor, the board weighs around 13kg – significantly heavier than the average skateboard – and this really detracts from its portability. Consequentially, its hard to see the ZBoard being used in conjunction with walking; more likely it would be used for shorter journeys that can be undertaken without necessitating walking, or perhaps being used to get to and from public transport. The ZBoard is also rather difficult to navigate and turn, and as it was designed for transport rather than for performing tricks, it does occasionally feel more like a segway than a skateboard.

Unless you’re on the market for an electric skateboard, or perhaps just a new toy, the price tag of $US650 would probably be enough to deter you from purchasing. However, when compared to other remote controlled devices, the ZBoard is certainly looks like a product worth investing in. 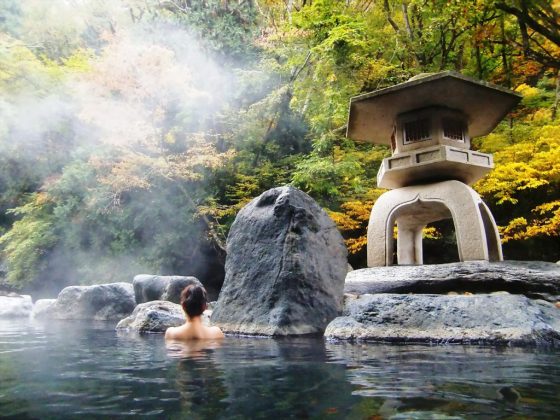 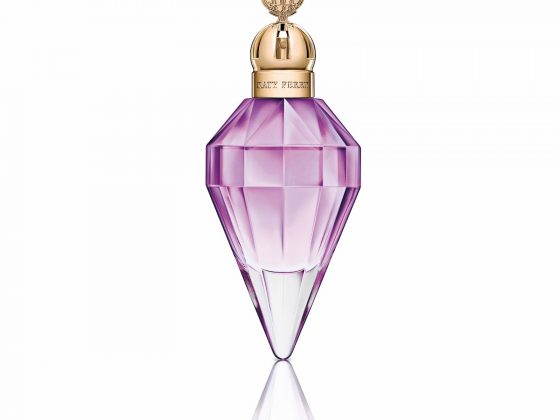