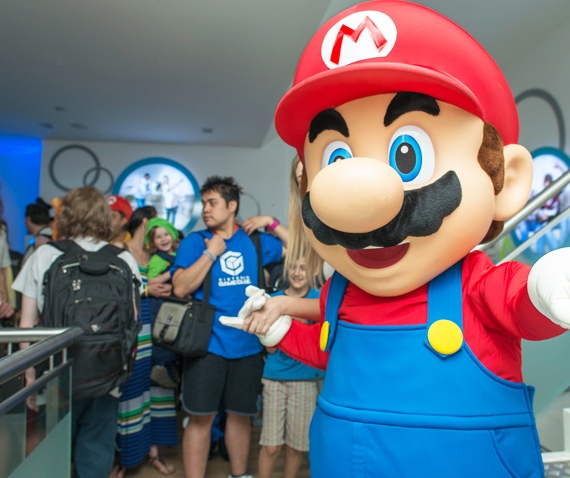 Wii U Launch- The Start of a Gaming Revolution

Nintendo has introduced a new member to its ever-increasing game console family, the Nintendo Wii U – a console that holds vast potential to revolutionize the gaming industry.

The Wii U brings HD gaming to the consumer and a bucketload of other features. The new MiiVerse is the Mii U’s online social networking community where users can interact with one another, share gaming tips and just be themselves. With connection to Wi-Fi, the Wii U is a powerful multimedia platform that is able to stream videos and load movies.

Older Wii games are still compatible with the Wii U, along with the Wii remote and standard controller. It is the Wii U GamePad however that sets it apart from any other console. The Wii U GamePad is a rectangular controller with two analog sticks, a directional pad, input buttons, a front-facing camera and a large touchscreen. The device is wireless, and allows you to play on its touch screen while the TV is being used for something else. It may also be used as a television remote. The GamePad’s functions opens up endless new gaming experiences, and it is exciting to imagine how game developers will embrace these features in the near future.

Out of all the launch games, ZombiU brings out the most potential in the Wii U and is creating an excited buzz amongst hardcore gamers. ZombiU is a First Person Shooter by Ubisoft that combines survival with zombie apocalyptic horror. Here, the Wii U GamePad starts to come to life… The touchscreen is highly integrated into ZombiU, bringing gameplay to a whole new level. While your character is crouched in a corner hiding from a mass of the undead, the touchscreen may become a map, or a way to check up on your inventory of weapons, heightening the sense of reality and the terrifying tension. For family fun however, NintendoLand does the trick for all ages. Reminiscent of Wii Sports on the previous Wii, NintendoLand is an assortment of whimsical multiplayer mini-games that features classic Nintendo characters such as Donkey Kong and Zelda. NintendoLand makes the most of the Wii U’s asymmetrical gameplay – that is, the simultaneous use of the GamePad and older controllers during gaming. For instance, in The Legend of Zelda: Battle Quest, 4 players use Wii remotes to fight off enemies with swords, while 1 player on the Wii U GamePad stays behind the pack and uses a bow and arrow.

Both these games come included in the premium console bundle, although ZombiU is only available in a limited edition version that is sure to go quickly. Base models come with 8GB of storage for $299AUD and premium models with 32GB of storage for $399AUD. With the approach of Christmas, and the Wii U being the only new console on the market at the moment, retailers have experienced massive surges of pre-orders for the console with many expecting a total sell out.

To try your luck and grab Wii U for yourself or for your family, head to stockists such as EB Games, K Mart and JB Hi-Fi. 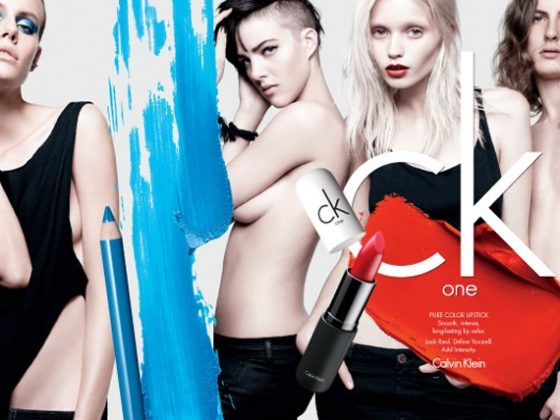 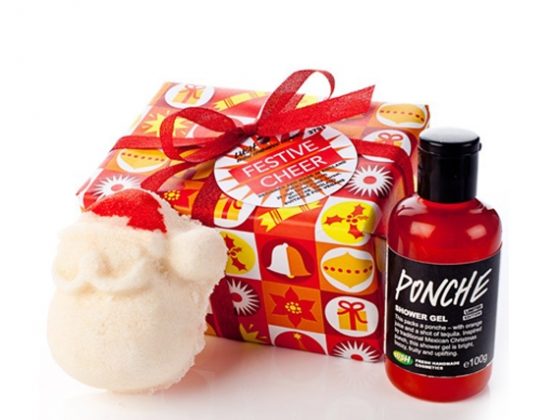