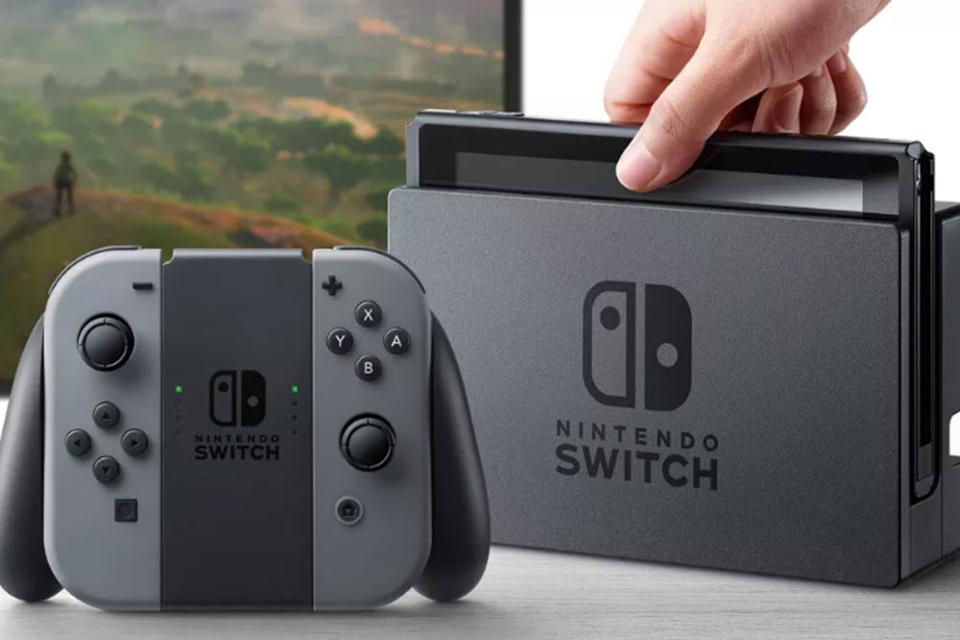 Nintendo have flaunted its latest product, the Nintendo Switch all gamers out there are waiting in anticipation for the press event on January 12.

Nintendo have revealed a three-minute video showing off its new handheld/home console split functionality – and it looks pretty cool!

However, the video left us with so many unanswered questions and of course, wanting to know more, but Nintendo’s lips are sealed.

Many people speculating the price range of the Nintendo Switch, and everybody seems to have some numbers in mind.

After the system was announced, analysts claimed Nintendo couldn’t up the price higher than $300.

This has left everyone assuming the Nintendo switch will be around $250.

In addition to providing single player and multiplayer thrills at home, the switch system also enables gamers to play the same title wherever, whenever, with whomever.

Stay tuned over the next two days to find out all about the new Nintendo Switch or visit Nintendo online for any further info. 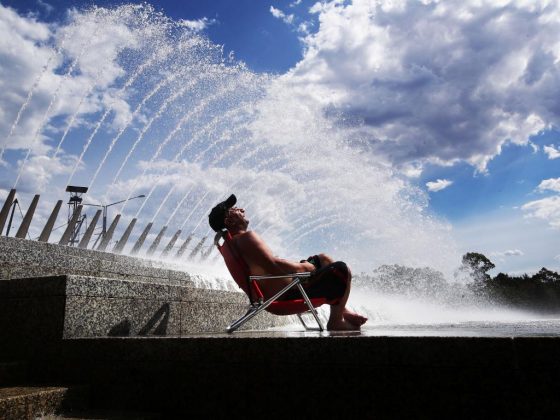 How to Escape the Heatwave in Sydney this Summer 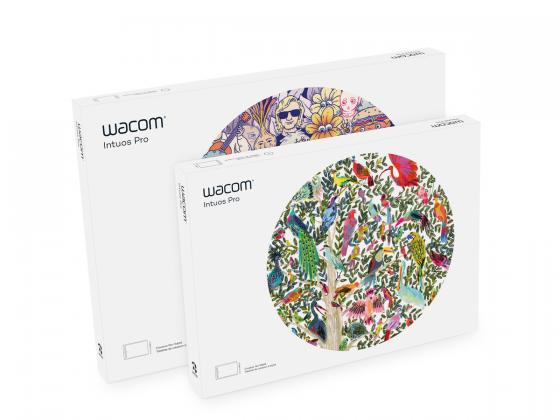