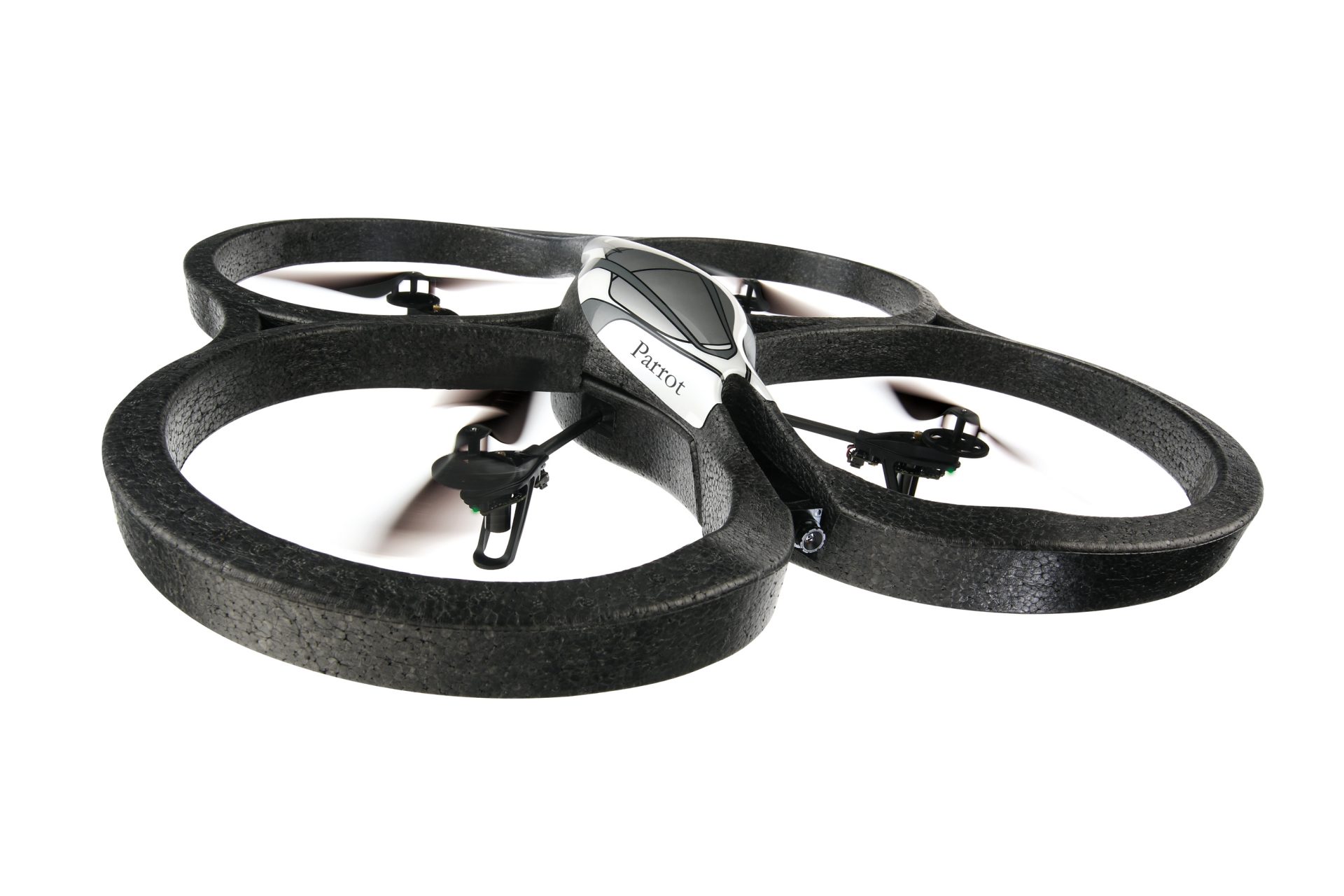 The Parrot’s mechanics are enabled through a variety of first class technology arrangements. To keep it light and aerodynamic, it is made from carbon fibre as well as a combination of different plastics. Lifting the quadricopter into the air, are the Parrot sports four high powered rotors which support the body effortlessly. A built in Linux computer is also included as well as a Wi-Fi processor allow for you to steer and operate from your very own iPhone or iPod Touch. The device will be stored as an application in your apps library, available for access whenever it need be. Two built-in cameras make the manoeuvring the Parrot effortless. One camera help the AR.Drone function by verifying location and speed, whilst the other gives a live feed to the user via their Apple device.

If you’re thinking that the Quadricopter requires large amounts of power in order to operate you’d be incorrect. The Parrot is powered by a lithium-iron polymer battery, a light weight power source that will keep the entire rig flying. The AR. Drone’s range will fluctuate slightly depending on the environment you’re using it in. Outdoors, in an open clutter-free space, it can operate in an average of 50 metres, considered a remarkable range in the remote control world. It can also hit speeds up to 17km per hour and climb heights of 20 to 25 feet.

Steering the AR Drone Helicopter is as simple as the tilt of your iPhone. Simply tilt your operator in the direction you wish the AR. Drone to go and it will immediately follow.Regarding upgrades, the Parrot’s features cancel out any chances of becoming obsolete. AR. Drone contains an on board USB slot which will allow for upgrades and expansions in the future.
The Parrot AR. Done is considered revolutionary in the gaming industry. It is through its easy accessible connection via Apple that it is climbing the ranks of highly sort after gaming devices. 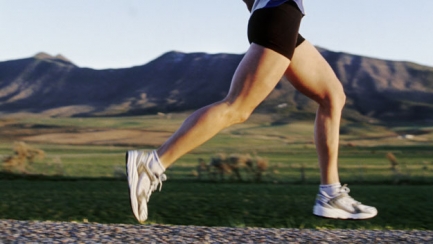 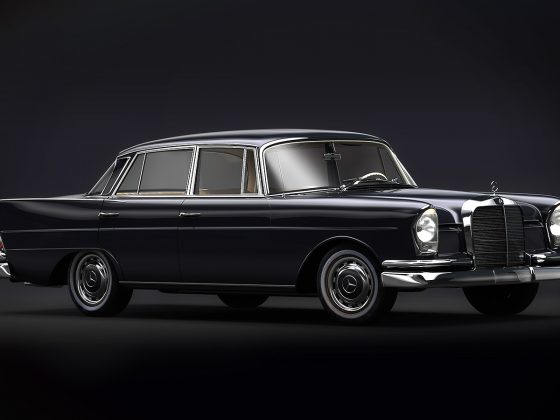