2019 has been one of the best years for exciting content. Old classics have come back from the dead, long-loved series have come to a close, and never-before-seen content has emerged, somehow breaking into our already crowded schedules. We have more things to watch, listen to, experience, and play than ever before. In fact, during the haze that comes with our endless list of content, it’s hard to know what came out on top. Luckily for us, Google Play has released their official lists, detailing what content was the most played, watched, streamed, and enjoyed by their customers.

So, without further ado, here is Google Play’s Best of in 2019.
We’ll start our list with mobile. Unsurprisingly, Call of Duty: Mobile has come out on top as the Best Game of 2019 for Mobile. With the widespread fanbase of COD, it’s not really shocking that the introduction of the mobile version would be well-loved and highly demanded. What is surprising, however, is the Best App of 2019. Bowling down classics like Facebook and SnapChat, the communication-based app Ablo has won this year. Ablo became quite popular within 2019, as it allows you to communicate with others from around the world, letting us make international friends we never thought we would have. This app is very reminiscent of the days of Pen pals and really opens up the world.

For the Top-Selling TV shows of 2019, our list comprises of: Game of Thrones, The Walking Dead, The Big Bang Theory, Riverdale, and Yellowstone. Both GoT and TBBT aren’t a surprise, as both of these well-loved series ended this year. However, is interesting to see Riverdale staying strong, despite some fans dropping off throughout 2019.

For Top-Selling movies of 2019, it seems that the comic book world has really taken over, with three Marvel-based movies and one DC, the list includes Marvel Studios’ Avengers: Endgame, Aquaman, A Star Is Born, Marvel Studios’ Captain Marvel, and Spider-Man: Into The Spider-Verse. While technically Sony owns Spider-Man, it is nice, yet completed predictable, to see a take-over of Marvel on the big screen.

But what about us book lovers? Well, books have made a big comeback within the past year, likely due to the popularity and ease of audio books. However, the top-selling Ebooks of 2019 include: The Mister by E L James, Scary Stories to Tell in the Dark by Alvin Schwartz, Tiamat’s Wrath by James S. A. Corey, The Silent Patient by Alex Michaelides, and The Institute by Stephen King. It’s easy to assume Scary Stories climbed so high on the list due to the release of the horror film based on the book earlier this year.

And finally, the Top-Selling Audiobooks of 2019 are: Becoming by Michelle Obama, The Subtle Art of Not Giving an F*ck by Mark Manson, Unfu*ask Yourself: Get Out of Your Head and into Your Life by Gary John Bishop, A Game of Thrones: A Song of Ice and Fire: Book One by George R. R. Martin, and Harry Potter and the Philosopher’s Stone by J.K. Rowling. I don’t think anyone is surprised to see old J.K. appear on the list, but it’s nice to know that Harry Potter fans will live on in audio formats. 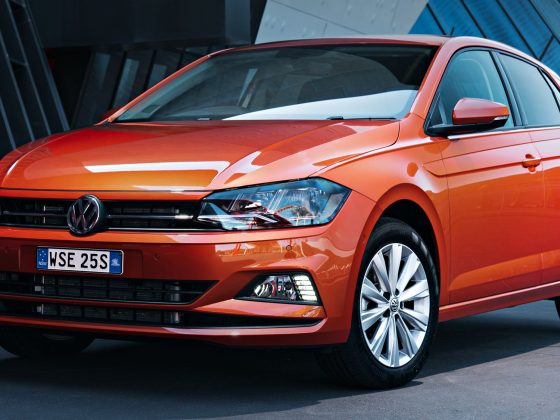 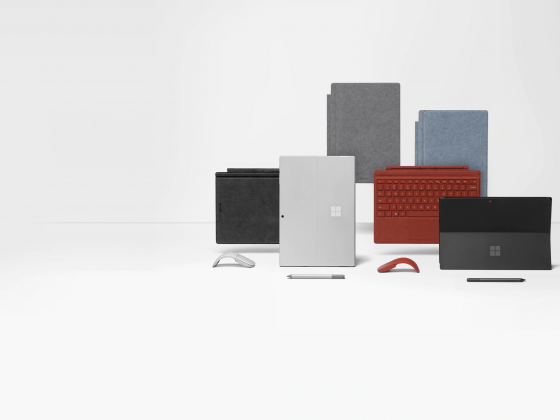