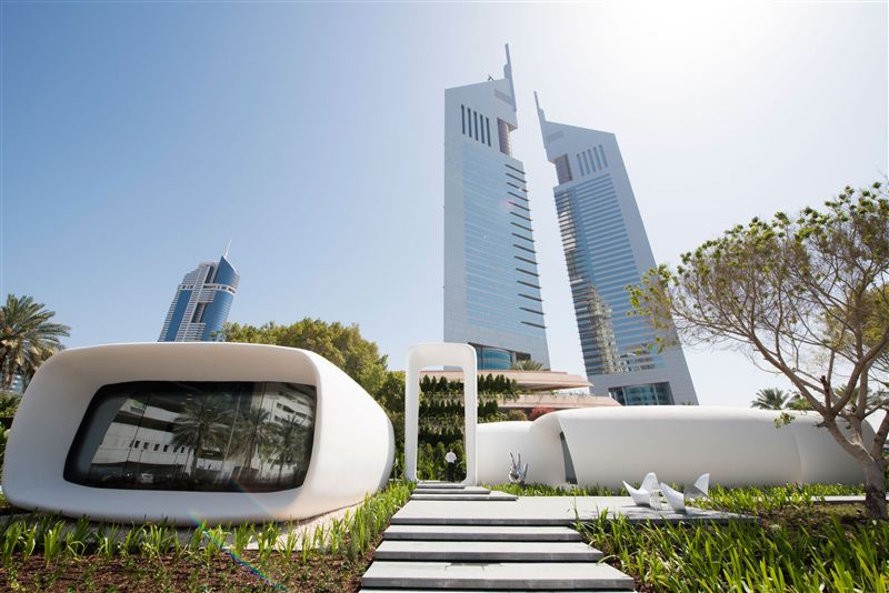 Could Buildings of the Future be 3D Printed?

Could Buildings of the Future be 3D Printed?

Yes, you read that title correct, “Could buildings of the future be 3D printed?” Is it science fiction or science fact? Lets explore…

The white paper shares thoughts around demands and challenges in reaching Intelligent Building, and what the next steps might be.

The world has changed dramatically and continues to change at an exponential rate where we are moving fast towards an increasingly digital, interconnected society.

However the built environment has been slower to change than other industries, so in some ways it has to play ‘catch-up’ clutching tightly to the ‘status quo’.

As the rest of the world keeps evolving, so too must the built environment, which is where 3D printing steps in.

However, this isn’t as simple as printing something and making it work.

According to Aurecon’s white paper, the ‘one-size-fits-all’ approach to Buildings of the Future is becoming less and less palatable.

For now, entertaining the idea of 3D printed buildings is great, and these options are unlocking the architectural limitations of size, weight and shape that the building and construction industry works within today.

In order to bring this to life the industry will have to evolve, so there is still a possibility the future of our buildings could potentially involve 3D printing.

For further information visit Aurecon’s newsroom and take a glimpse into the future with their ‘Just Imagine’ blog. 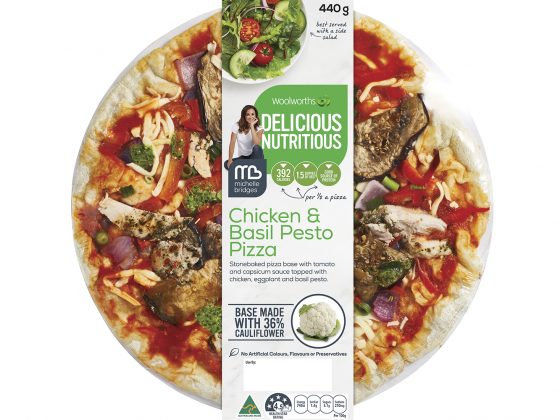 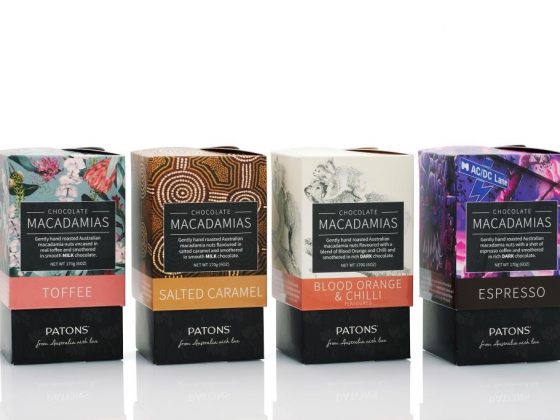