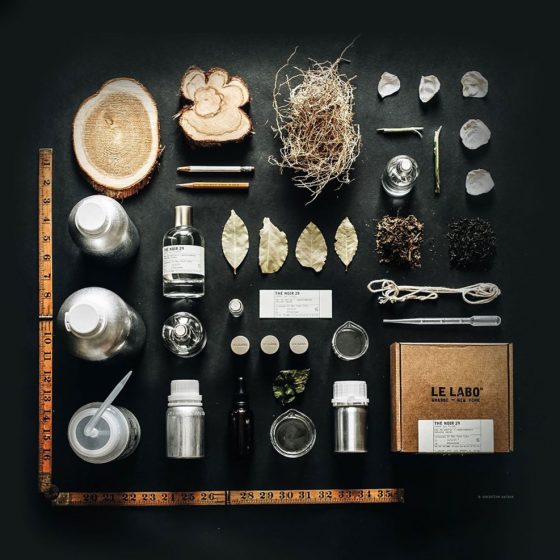 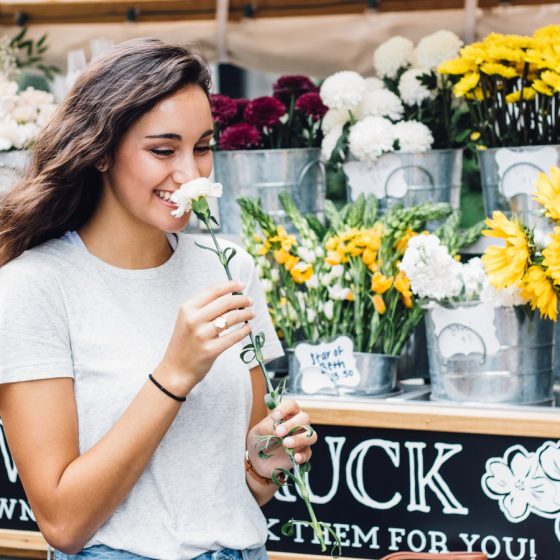 READ MORE
Enbacci has spent years as a leading natural skin care brand, with their mission statement reading: “Every plant consists of stem cells, but unlike humans, every plant cell has the…
Share 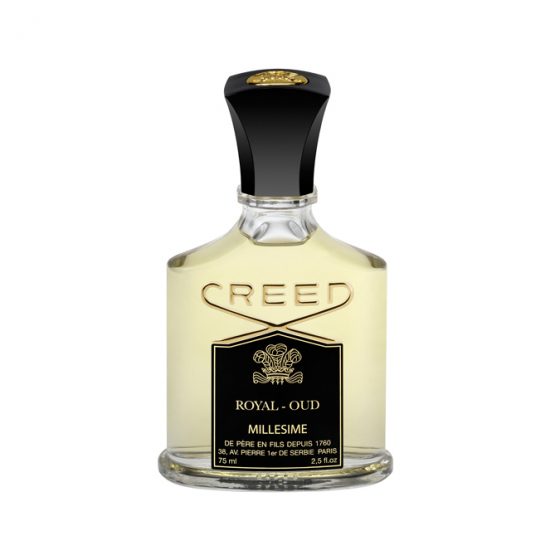 READ MORE
Royal Oud by Creed launched in 2011 has earned its place amongst Creed’s top selling fragrances in the span of four short years. Inspired by the marriage of Persian and Parisian influences, House of Creed have taken an ancient and rare base ingredient and adapted its scent to the style of their house. A creation of Master Perfume Olivier Creed, Royal Oud is a regal and hyper-luxurious fragrance that carries with it a history that spans over 2000 years through the key ingredient of oud.
Share 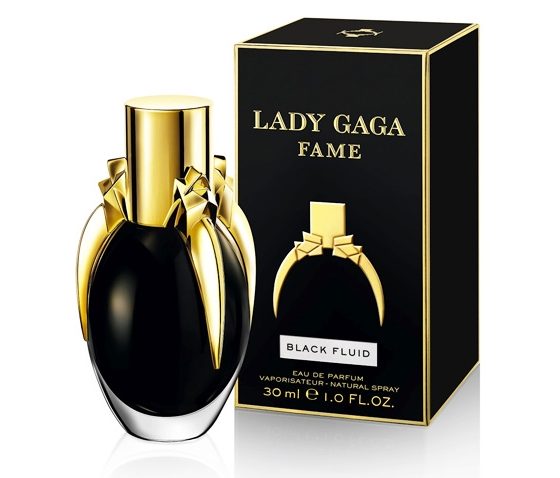