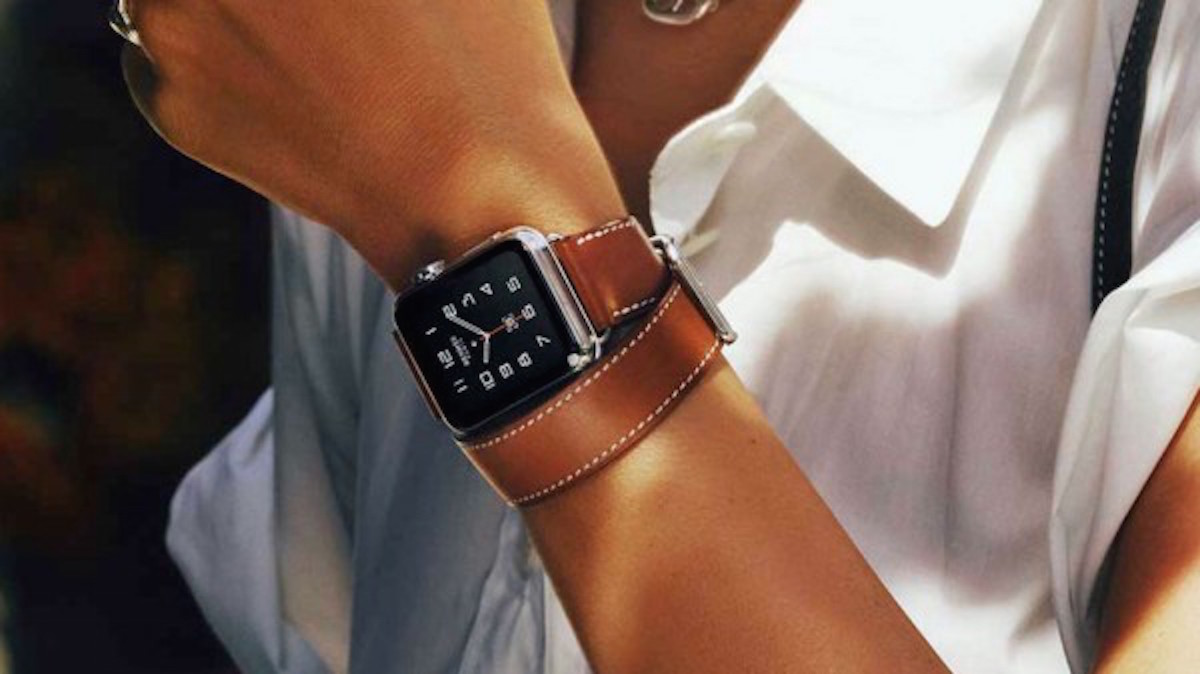 The Apple Hermes watch which is one of Apple’s most anticipated releases was unveiled at last on September 9th 2015.  Expectations were high as Apple kicked off the Apple Hermes watch press event in collaboration with the French design house Hermes. With prices starting at $1100, the partnership merges the traditional aesthetic, iconography and craftsmanship of Hermes with the unmatched design innovation of Apple.

The hype began just after 5.20am that morning and was ongoing for the remainder of the day. A genuine frenzy of critique and assumptions surrounded the release of the latest assortment of Apple products yet again. This time it was not the colours and materials, nor the additions to the operating systems that had everyone talking. Rather, it appeared to be the partnership itself. It’s true, “Apple and Hermes make very different products, but they reflect the deep appreciation of quality design”, said Apple’s Chief Design Officer, Jonathan Ive.

Apple has described the watch as the “ultimate tool for modern life” with “uncompromising craftsmanship and groundbreaking functionality”. Combining their innovative stainless steel face with the handcrafted luxury leather bands of Hermes, they have kept fashion conscious fans at the centre of the design. Each stainless steel case will feature an etching of the Hermes signature, including a customisable face and a choice of 3 leather bands: single tour, double tour or a cuff band.

In addition, the collection will now also feature sports, gold and rose gold faces with further add-ons to the apps store. Sold yet? Whilst Hermes is not known specifically for their watch making expertise, the brand is well respected as one of the world’s premium leather goods manufacturers. With leather wallets starting at $1675 and ranging to $150,000 leather Birken bags, it’s safe to say Hermes are the ‘go-to’ brand for penthouse and yacht owners.

Understandably we all can’t live the life of luxury and perhaps keeping the range somewhat affordable is one of the best things Apple decided to do. With a maximum price of $1500, the limited design is undoubtedly a guaranteed success. The Apple Hermes watch will be available October 5th at selected Apple retail and Hermes stores as well as specialty and department stores in Australia. 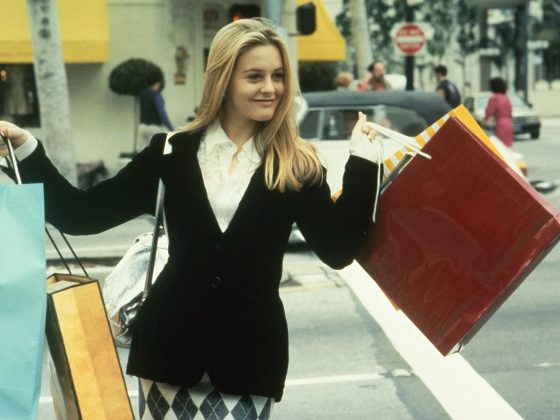 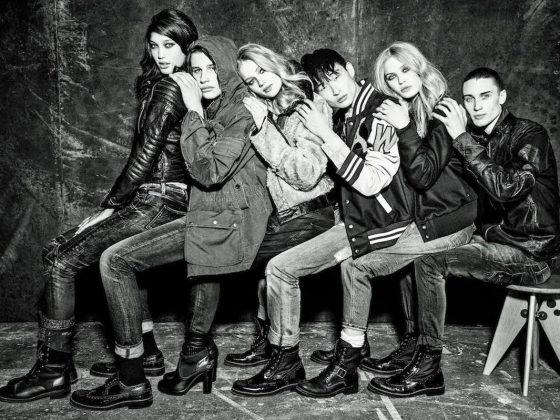