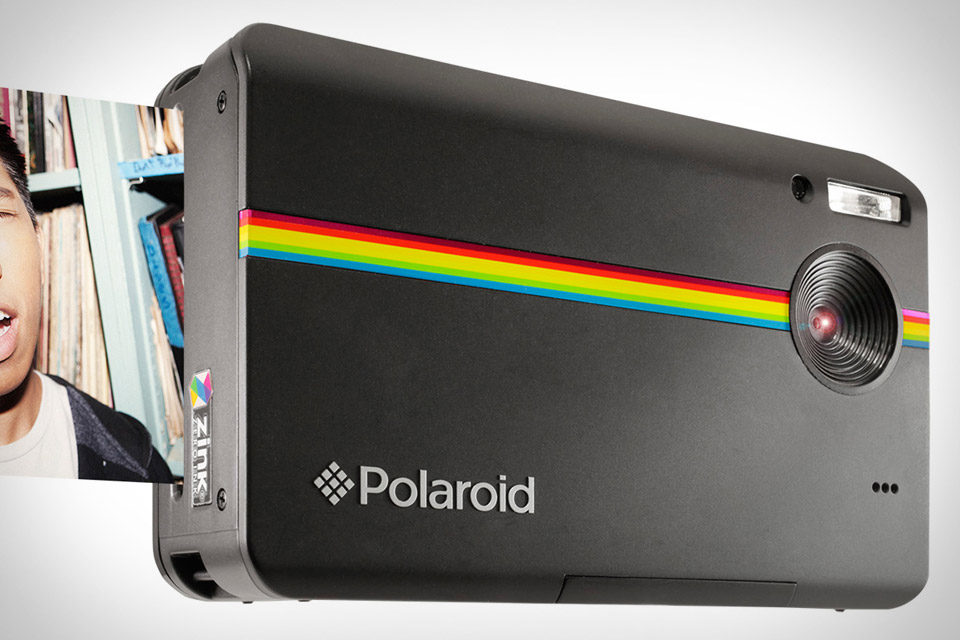 The 21st Century has been a period of transition from analog to digital, with new media forms replacing the old. Instant cameras, or “polaroid” cameras however, are a type of old technology that have been around for a good 80 plus years… and they’re not budging!

There’s no doubt that there’s something very magical about instant cameras. Nothing is more special than snapping a moment, and watching it self-develop right in front of your eyes. Although, with the rise of digital photography it seemed like the instant camera, just like Video Home Systems (VHS) and steam trains, was going to become extinct. In 2008, Polaroid, one of the original inventors of instant cameras, announced that its film and instant camera production was to be discontinued. Rising costs and a decline in popularity saw many factories closed and workers being laid off. Since 2009 however, Polaroid has been making a comeback, and we are excited for it! This year’s products have been more impressive than ever, particularly the Z2300 Instant Digital Camera.

The Z2300 Instant Digital Camera is a perfect fusion of everything we love about instant film cameras and everything we love about digital cameras. Simply point and shoot, and the camera digitally stores your images like any other digital camera. These photos can then be instantly edited and if you feel like it, you can choose to print one, some or all your photographs! The Z2300 takes the bitterness out of unwanted or poorly taken developed photos, but keeps the joys and tangible aesthetics of film.

The Z2300 uses a 10 mega-pixel digital camera with the integrated printer creating 2 x 3 inch full-colour prints. The printed photos are smudge-proof, water-resistant and are made through Polaroid’s innovative ZINK, or Zero ink, meaning that there is no need for ink cartridges or ribbons.

Polaroid have reinvented the old in the new to make sure that no generation goes without experiencing instant film. They’ve done the hard work for us, so there’s nothing left for you to do but shake it, shake it, shake it like a Polaroid picture! 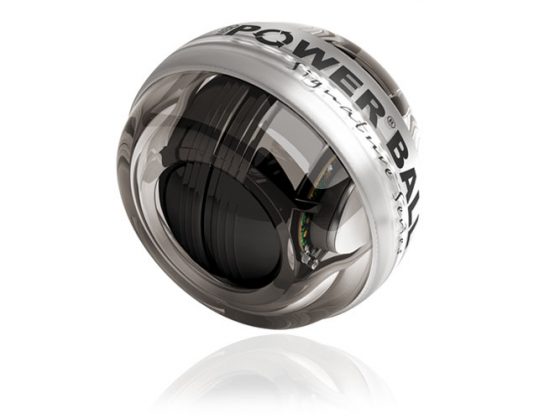 NSD Powerballs: The Ultimate in Spin 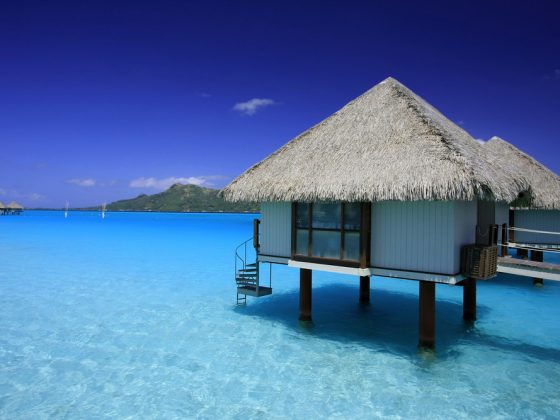