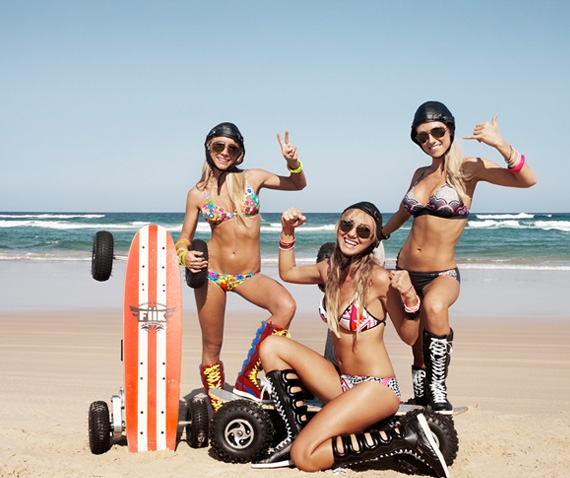 A combination of elements including edgy design, clever technology and massive street cred have merged in the Fiik Street Surf Skater, an electric skateboard that makes a bold statement as it cruises through and around town.

Anyone who lives and breathes the outdoors and lives an active lifestyle will eagerly embrace the Fiik Street Surf Skater. With its concave deck and striking red and white stripes, it effortlessly screams “cool” while providing optimal stance traction and comfort to the rider.

The Street Surfer Electric Skateboard by Fiik allows riders to explore new territory. With its aluminium rimmed, off road pneumatic tires that feature a shorter wheelbase, no longer will you be restricted to the path. Instead, you’re free to explore areas with grassy embankments, hard packed sand, dry dirt tracks and mulchy terrain. Even better, the Street Surfer zooms along at speeds of up to 35km/hr, meaning it’s a perfect board for those times when you need to get somewhere, fast!

Fiik, or “Future Is In Knowledge,” was established by two brothers on the Sunshine Coast in Queensland. The name represents the evolving nature of the brand’s design refinement that has continued over a span of 10 years. In its earliest stages, a Fiik board was simply a small two stroke motor strapped to a plank of wood. Today, it represents a leading brand of electric skateboards that feature a magnetic motor, a high power output lithium iron battery, a digital wireless throttle control system and ABS braking.

The Fiik Street Skater is represented by a team of surfers, musicians and the likes of Joel Parkinson, Owen Wright, Tyler Wright, Bede Durbidge, Luke Egan, Matt Hoy, among others.

For further information on the Fiik Street Surfer or to view other Fiik electric skateboards, visit fiikskateboards.com 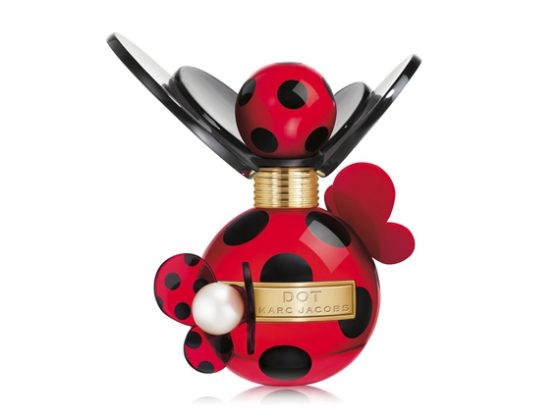 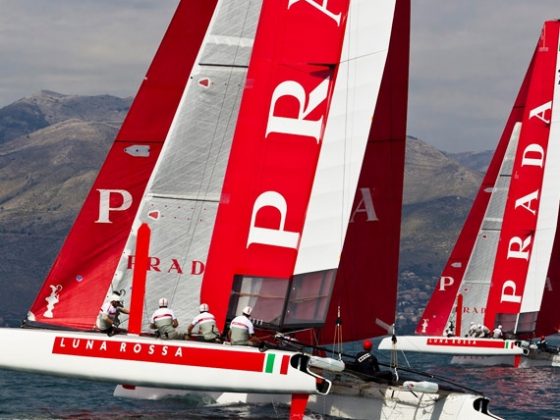