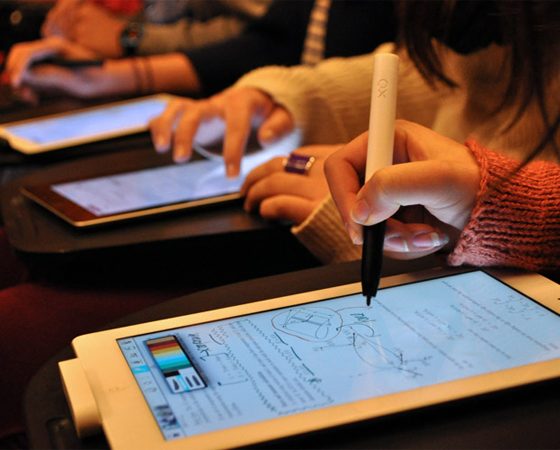 READ MORE
When Robert Yearsley; a Robotics and Artificial Intelligence professional, purchased an iPad to use as a productivity tool and found himself still reaching for his laptop, he decided to do something about it. Looking at the pen-space, he realised the reason that pen technology doesn’t work well is because we all treat our snazzy iPad’s like a mundane piece of paper. He believed it to be time we scrapped the paper metaphor, and found a solution for effective collaboration that utilised their advanced technological capabilities. Just 12 months later, the Sydney-based team of Robert Yearsley, Navdeep Saini and Sumeet Patel are launching the answer: Collusion app.
Share
Facebook 0 Likes
Instagram 0 Followers