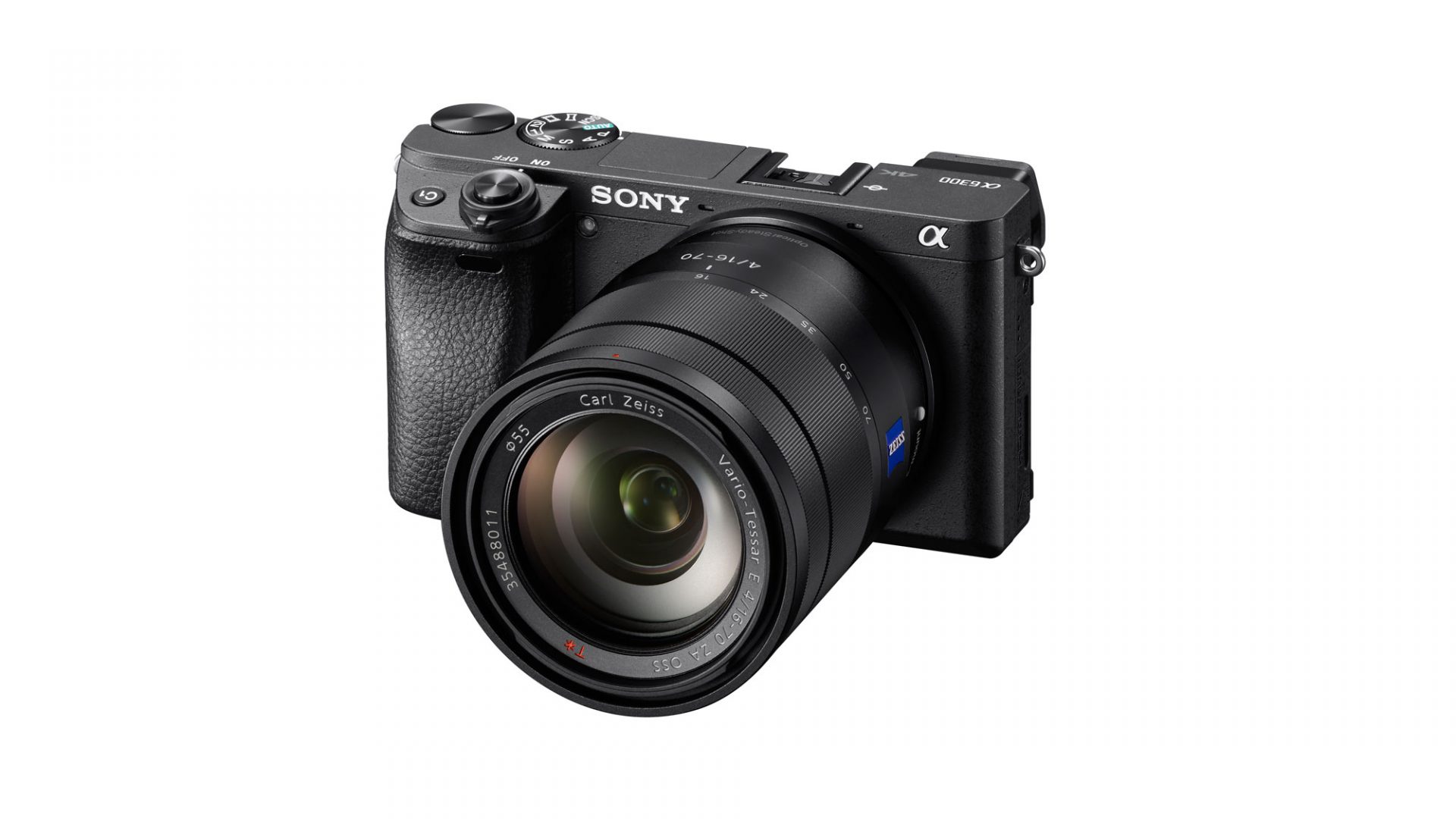 The new a6300 camera is the latest offering in Sony’s mirrorless camera selection. Now you can lock focus on a subject within 0.05 seconds which is the worlds fastest AF acquisition time. What’s more, it can shoot images at up to 11 frames per second with continuous autofocus and exposure tracking.

The robust magnesium alloy design has been cleverly crafted to give the photographer or videographer a feeling of security when holding the camera. Likewise, users will love the fact of silent shooting functionality, as well as using the AF to focus magnifier mode. There’s 9 customisable buttons and up to 64 different functions.

Now there’s internal 4K movie recording in Super 35mm format. Video feature includes the ability to record Full HD at 120fps at 100 Mbps. The camera will focus approximately twice as fast as its predecessor during movie shooting with an upgraded AF system. 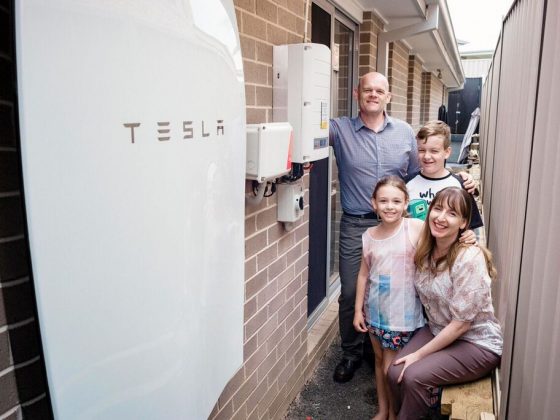 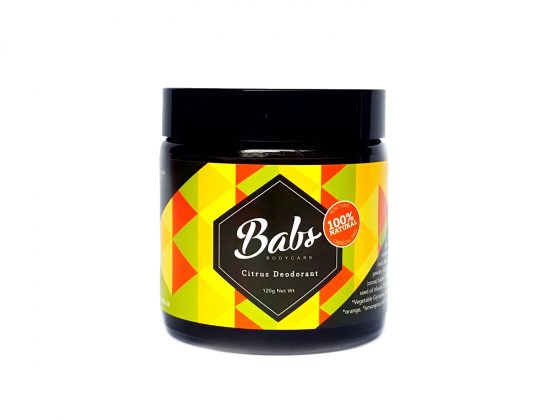